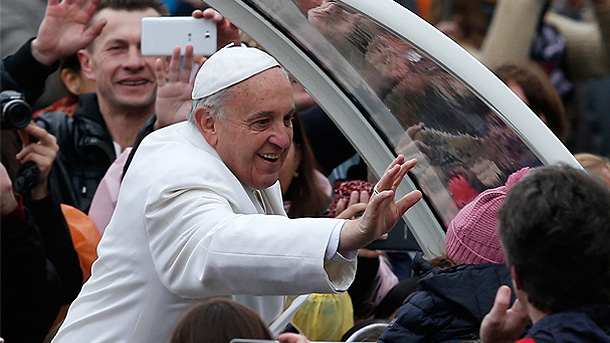 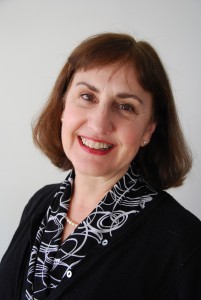 Alicia von Stamwitz is an award-winning freelance author and longtime editor with the religious press. Her essays and articles have appeared in The New York Times, Publishers Weekly, The Sun, America, The United Church Observer and St. Anthony Messenger. Her exclusive interviews and profiles of today's most influential spiritual leaders are published internationally. She lives in Missouri with her family.
We had the chance to speak to her about her new book: The Spirit of St. Francis – Inspiring Words from Pope Francis, during a visit to our Toronto offices.
To learn more about Alicia von Stamwitz, please visit her website, a www.aliciavonstamwitz.com