Daring to be brothers 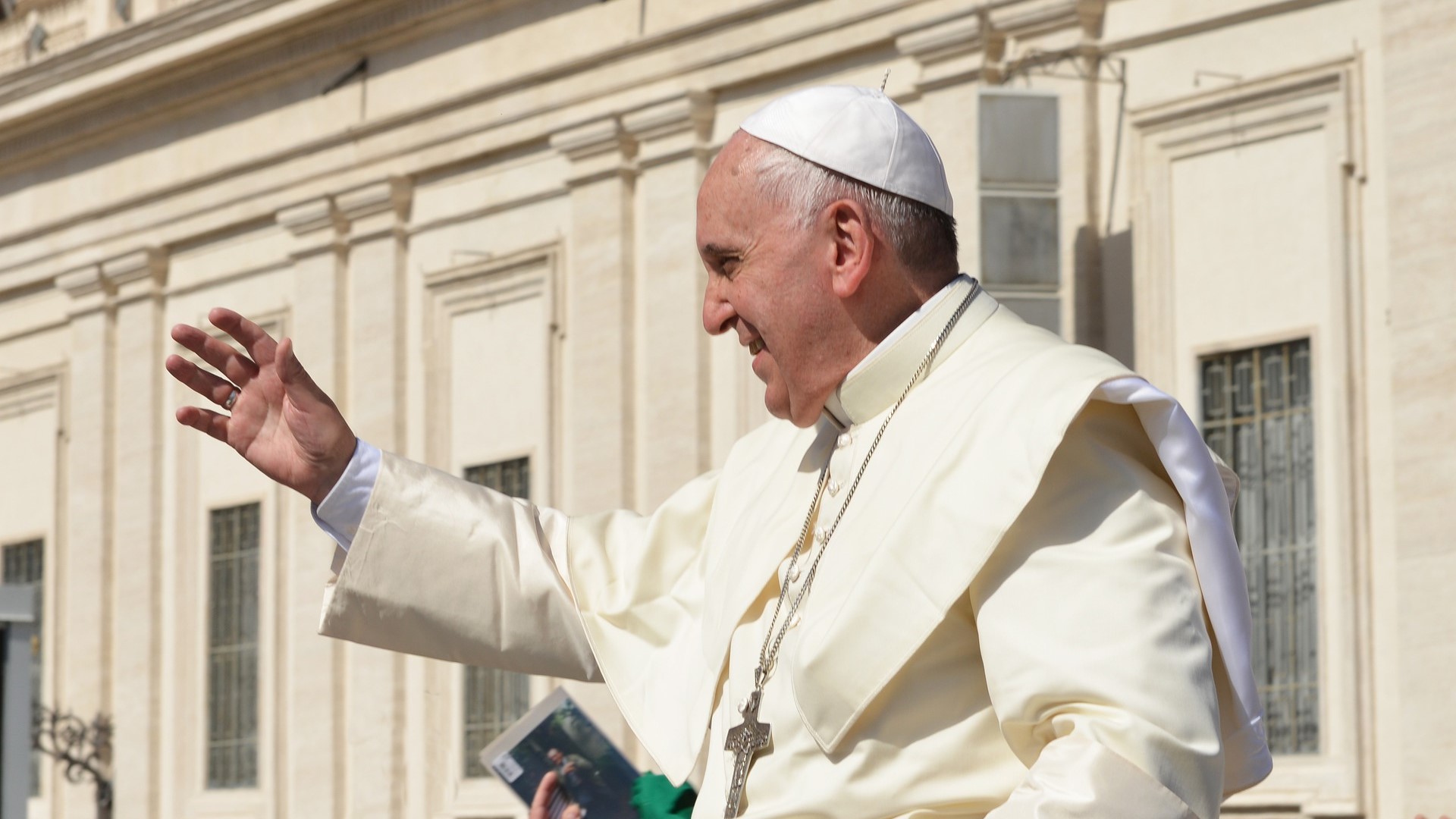 Image by Annett_Klingner from Pixabay
Pope Francis’ visit to Iraq from March 5 to 8 may seem surprising. For one thing, the world is in the grips of a global pandemic. Moreover, Iraq finds itself in a difficult political climate. It is not the first place that comes to mind as a travel destination, even once COVID restrictions have lifted. What’s more, Iraq’s population is almost entirely Muslim, counting about 300,000 Christians in a country of nearly 40 million. These factors make the pope’s visit all the more significant. Indeed, this is the very first time that a pope will visit the country, whose Christian roots run deep. Modern-day Iraq includes the birthplace of Abraham, whom Genesis tells us came from “Ur of the Chaldeans” in the cradle of civilization (Genesis 11:31). According to tradition, the “doubting” apostle, Thomas, brought Christianity to Iraq in the first century, in the initial years of the Early Church. Thus, Iraq’s minority Christian communities are considered to be among the oldest in the world. Throughout history, these Christians have undergone intense persecution and hardship, most recently at the hands of ISIS. In this context, the pope’s visit is a mission of fraternity. He wants to show solidarity with Iraqi Christians, who have suffered so much. Pope Francis dares to be a brother to all Christian communities, especially those most in need. For this reason, throughout his pontificate he has chosen to visit countries with minority Christian populations, like Morocco, the United Arab Emirates, and Japan. He has likewise named cardinals who are shepherds of tiny Christian communities, like the Pacific island nation of Tonga. Truly Pope Francis cares for the least of his brothers and sisters in Christ. At the same time, Pope Francis reaches out a hand of peace to our Muslim brothers and sisters. He shows us that as disciples of Jesus, we cannot simply be fraternal with our fellow Christians. Pope Francis, by word and example, witnesses to how important it is to be brothers and sisters with all our fellow human beings, even those who are different from us. His encyclical Fratelli Tutti, “All Brothers”, is an eloquent testimony to the fact that we are all part of one human family, and his visit to Iraq puts this message into action. While it is all too easy to want to resolve problems by force, the pope chooses another way. He sees that the surest way to peace is not weapons, power, or suspicion but fraternity. He not only talks the talk, he walks the walk! It is our mission as Christians to sow seeds of love in the whole human family. We believe that God created each human person in His image and loves us as His children. What can we do to cultivate fraternity in the brotherhood of humanity? As Christians we strive to see every human being as a brother or sister, even those who are very different from us. In this light, Pope Francis sets us a powerful example, putting the life and teaching of Jesus into practice. Jesus tells us that our love is hollow if we only love those who love us in return. The Gospel challenges us to a radical form of love: “Love your enemies, do good to those who hate you, bless those who curse you, pray for those who mistreat you” (Luke 6:27-28). Saint John of the Cross put it this way: “Sow love where there is none, and you will find some.” This does not mean accepting abuse but rather having a heart that wants what is truly best for the other person and taking concrete steps in this direction. The life of Jesus is all about loving and serving others, no matter how they treat us. Jesus tells us to do unto others as we would want them to do unto us, not to do to them what they do to us. Certainly, this is difficult, but it is our mission as Christians, and the alternatives are Band-Aid solutions without a promising future. As Gandhi put it, an eye for an eye makes the whole world blind. As we see in today’s globalized world, my neighbours often come from a different country than me. So, too, someone living across the world is my “neighbour”. From a Christian perspective, we see humanity as a family on pilgrimage to the Kingdom of God. We believe that all of us as human beings are called to this one heavenly home for all eternity. What can we do here and now to sow seeds of fraternity and love that lead towards the coming of God’s Kingdom? Indeed, God desires us all to live as brothers, not only in eternal life but already here on Earth. “How good and pleasant it is when brothers live together in unity” (Psalm 133:1). This is God’s dream for humanity. What can you do in your life to make that dream a reality? Pope Francis shows us the way. Let us pray for him and his visit to Iraq, uniting ourselves to the cause of a more fraternal world. Let us dare to be more caring, loving brothers and sisters in the family of humanity. What steps can we take today?