A timeless memorial to the millions... 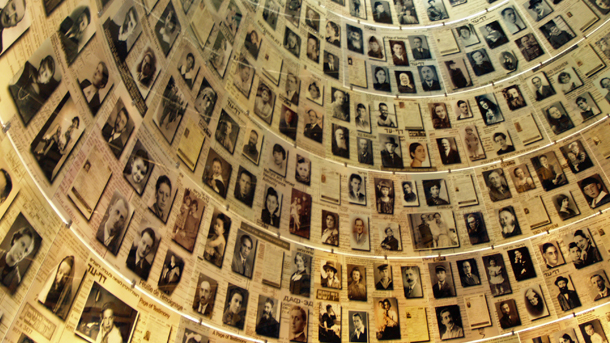 A timeless memorial to the millions... During our Pilgrimage to the Holy Lands, we made a visit to a place the name of which I never knew, but which now I will never forget. It was a place of silence, a time to listen to the silenced, to the echoing cries of suffering, and to ponder the mystery of human life and suffering. Yad Vashem is a memorial built for the millions of Jews who were murdered in the holocaust of World War II. The title of this Holocaust History museum is inspired from Isaiah 56:5. "Even unto them will I give in my house and within my walls a place and a name better than of sons and of daughters: I will give them an everlasting name, that shall not be cut off" The literal meaning of the "Yad Vashem" is "a place and a name". The significance of this title to the memorial is really beautiful. It commemorates and honours the many who were never given the dignity of proper burial, or a burial at all. To those who were stripped of a name, displaced of their homes and their land, they are given a place and a name. Throughout every day of our Pilgrimage, I had the honour of photographing the pilgrims and the Holy Places. Our visit to this museum was the one place I could not photograph - and it was a blessing in disguise. I was able to walk through the long museum hall, shaped like a large blade emerging from the earth, wander into the large corridors filled with memories and journey through history and suffering of God's people through only the lens of my heart an mind. 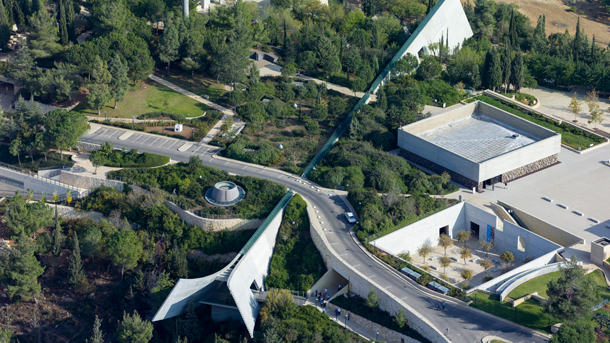 I saw the shoes and rags of clothes of those who were burned in the gas chambers, old film videos of the burning of truck loads of books, letters of mothers separated from their young children and husbands, video testimonies of those who starved to skin and bones in concentration camps, real train cars used those 'ship away' those never to return... We must never forget what happened. And this museum is a timeless testament and call to that reality. My most memorable moment was in the last section of the museum called "Hall of Names". It is a very large circular room, about 2 stories tall, the circular walls completely filled with circular, levelled shelves with filing cases containing pages upon pages of the records of the names of those who were killed, lost or murdered in the Holocaust. To this day, many names are still unaccounted for, and the centre allows anyone who has any knowledge of a someone who hasn't been given a place to their name to submit them to their archives. The ceiling of this same hall is a gently lit cone containing a montage of the photos and records of many victims. Several feet below this circular and tall montage, is a large downward cone revealing the rocky and bright stone of the earth, as though the names and images of the above are breathing in the land and the stone below them... "a place and a name"... Yad Vashem. 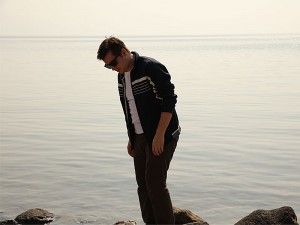