What we can all learn from Inspector Javert 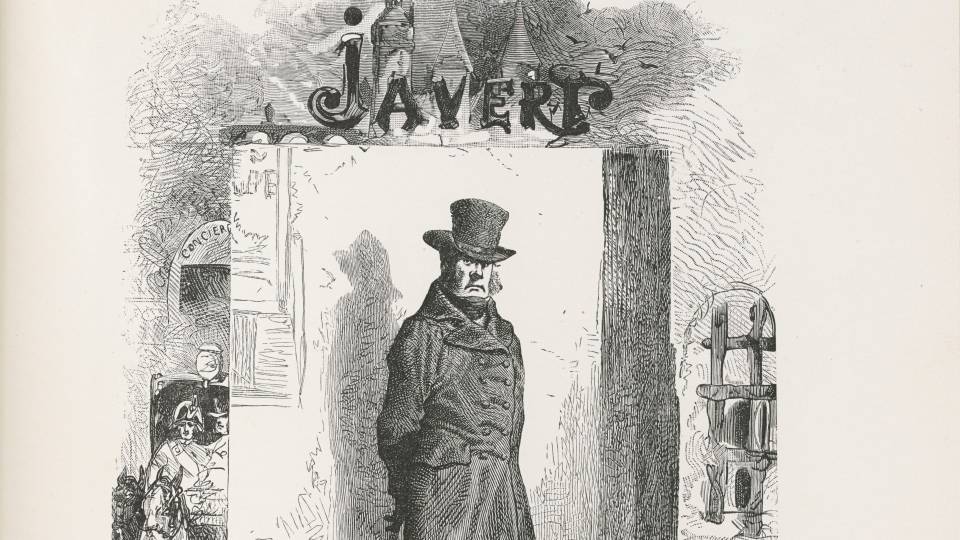