Walking Together on the Way: A new phase in Anglican–Roman Catholic dialogue | One Body 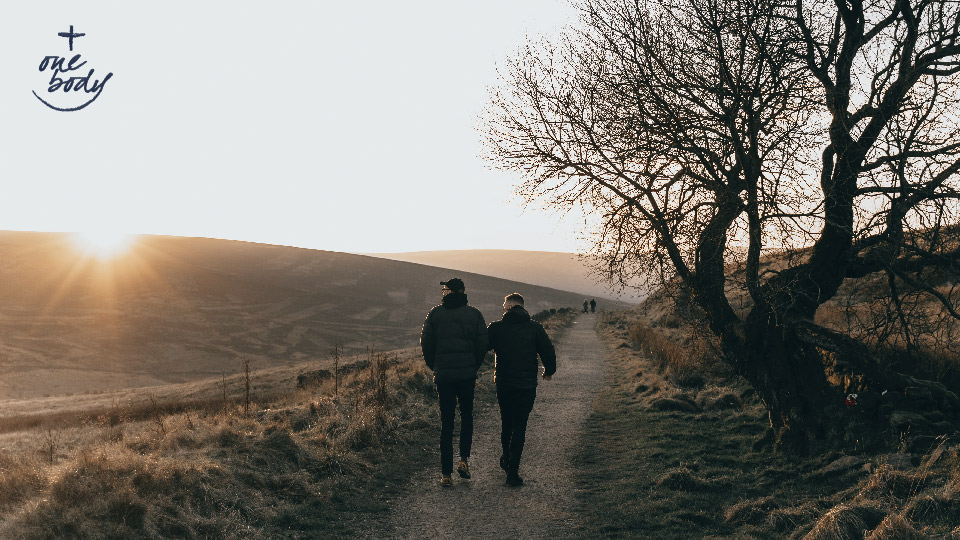 Photo by Henry Ravenscroft on Unsplash

Walking Together on the Way: A new phase in Anglican–Roman Catholic dialogue

“We no longer feel the burden of guilt and sin as Luther did, we no longer live in fear of God’s judgement; we have all become too deistic, seeing God as quite withdrawn from our world and everyday existence... Here, the question of justification seems somewhat at odds with our modern experience.”

Here, the key seems to be less about the finer points of doctrine and more about human and spiritual experience – how do we help our people open up and interpret their experience, particularly in many places of hopelessness and search for meaning. Thus, the JDDJ goes to the heart of our pastoral mission, giving us a new way to consider both questions and answers. There is a gift to be received from our ecumenical partner, and it may help us to see or understand something we haven’t seen before or give new insight into something that has always been familiar. In their Preface to WTW, the ARCIC III Co-Chairs express the hope that their work will be part of an ongoing process of honest self-reflection and growth for both Anglican and Roman-Catholic traditions.  They state:

“The sense is of our two traditions each walking the pilgrim way in each other’s company: ‘pilgrim companions’, making their own journey of conversion into greater life but supported by the other as they do so.”

Receptive ecumenism implies (or requires) a willingness to learn from the other, an openness to self-critique which is never easy and may in fact, be seen as a call to conversion. What do you see as first steps in this process of self-critique/conversion? Sr. Dr. Donna Geernaert, SC, served for 18 years in promoting ecumenical and interfaith relations for the Canadian Conference of Catholic Bishops. She has been a staff member, consultant, and member of numerous multilateral and bilateral theological dialogues in Canada as well as internationally.