The who, where, and why of the pope’s journey to Iraq 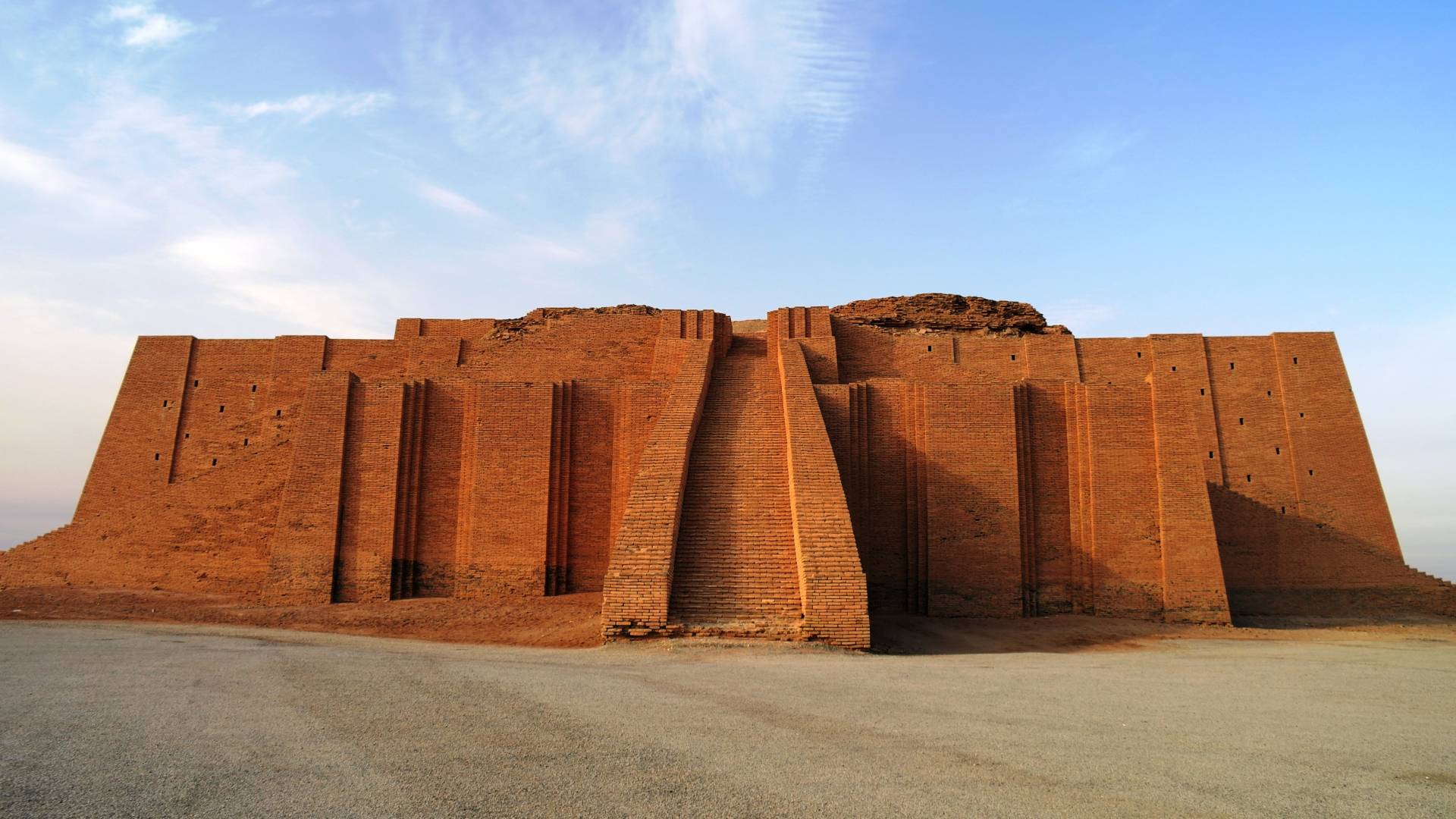