The Way of the Cross - #SLPilgrimage 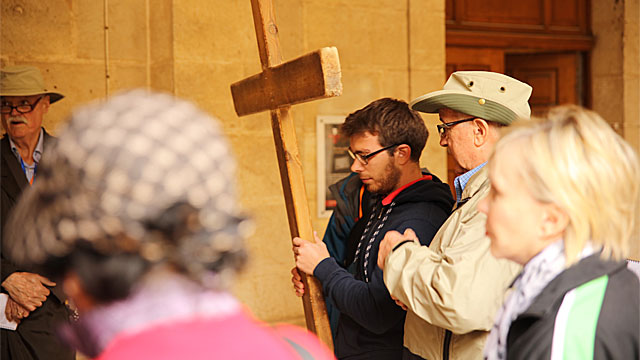