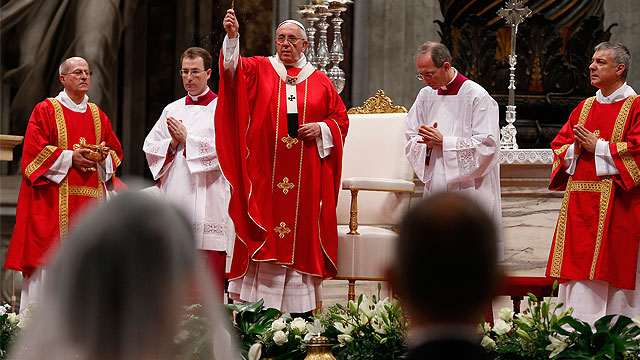 On Friday, April 8, 2016 Pope Francis released his Apostolic Exhortation on the family titled "Amoris Laetitia" (The Joy of Love.) Below find a summary of the document, along with a link to download the full text of the exhortation, 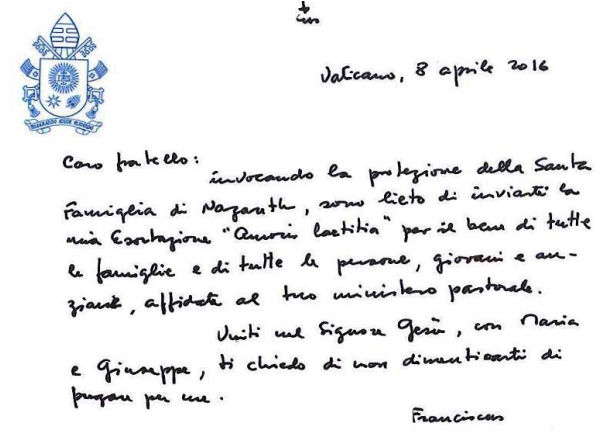