Pope In Cuba: Final Unscripted Address to Youth in Havana 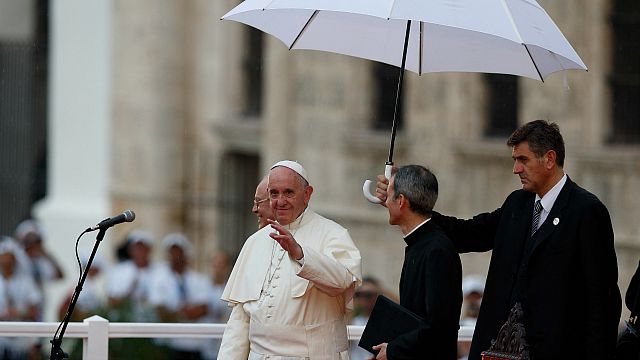 Below you will find the final unscripted address of Pope Francis during his meeting with the youth in Havana on Sunday, September 20, 2015.