Pope In Cuba: Final Homily at Vespers with Priests, Religious and Seminarians 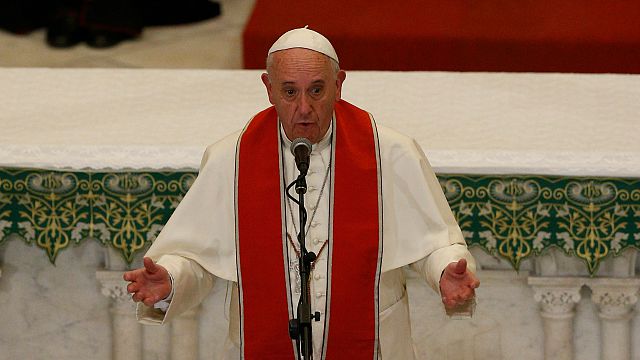 Below you will find the final address of Pope Francis during the celebration of Vespers at the Cathedral of Havana on Sunday, September 20, 2015.