Pope Francis’ visit to Iraq: A snapshot in quotes 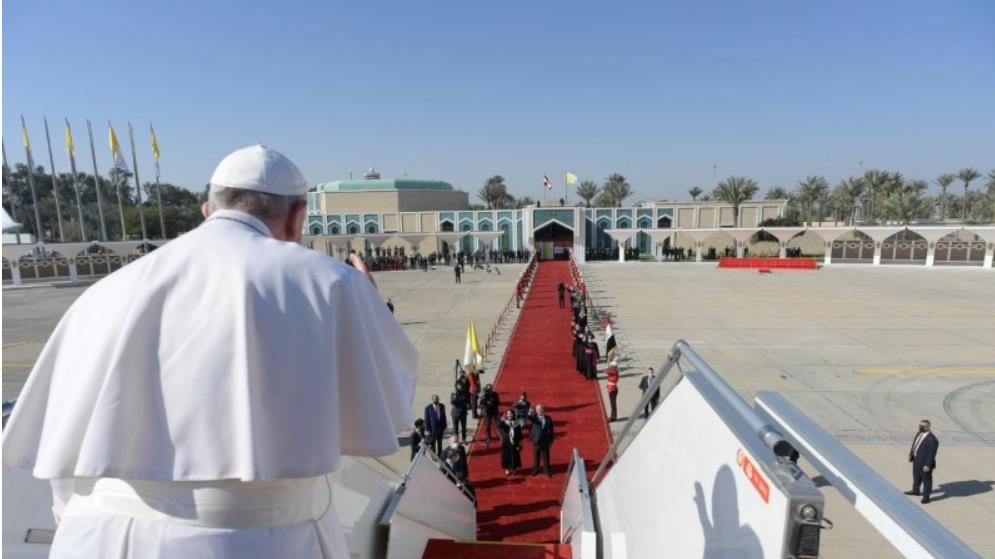