Homily of His Holiness Pope Francis Mass for the Beatification of the Korean Martyrs Seoul, Gwanghwamun Gate August 16, 2014 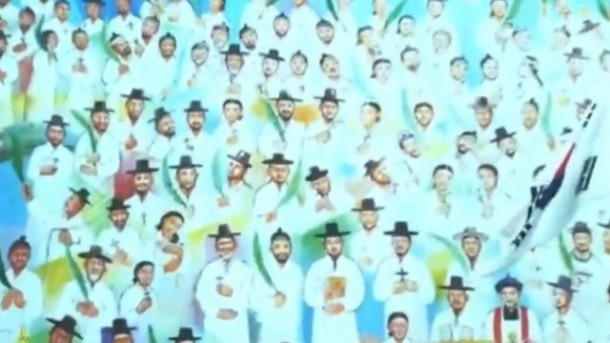