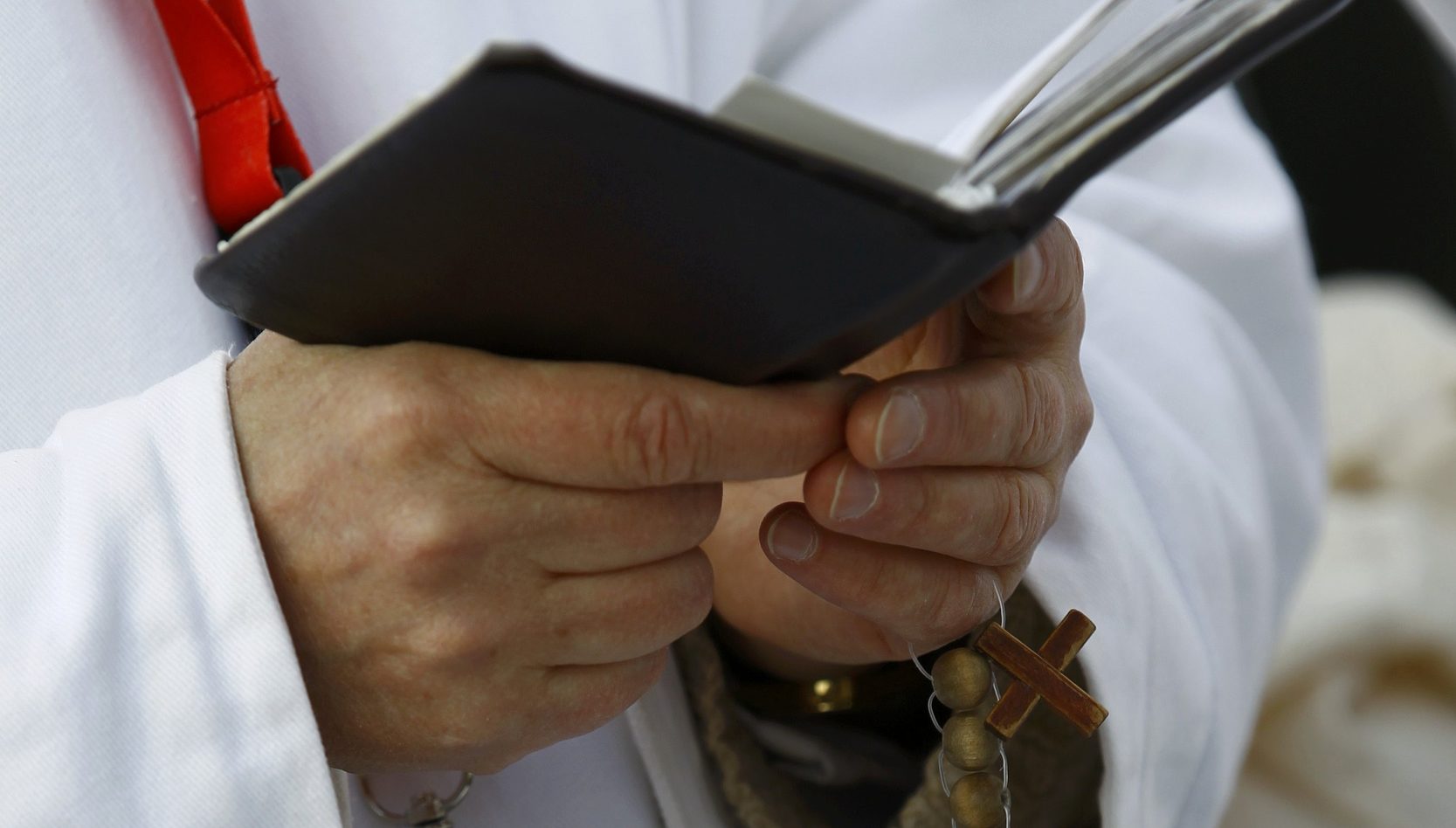 The Homily of the Holy Father at Holy Mass in Freiburg: