Nunzio Sulprizio: Model of patience and gentleness in suffering 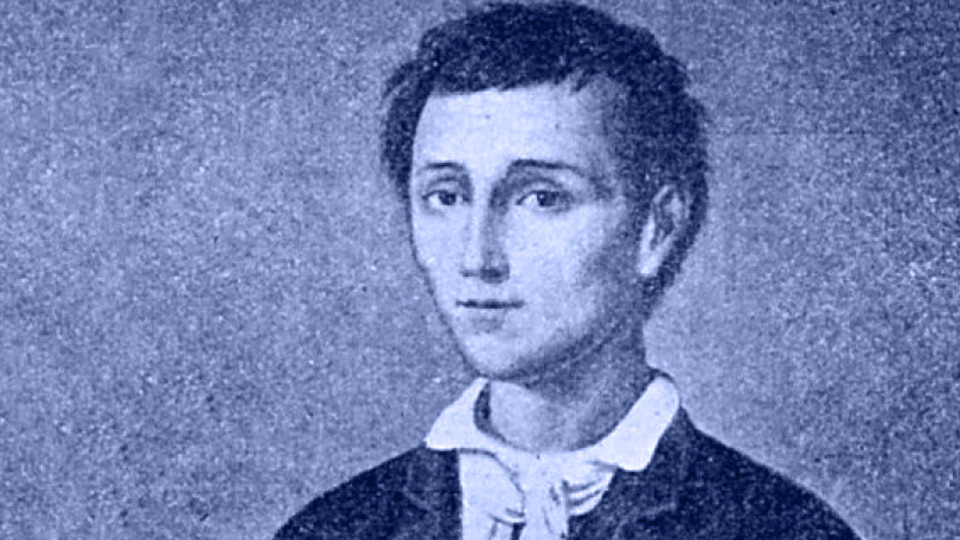 A great famine had taken hold of Europe when Nunzio Sulprizio was born on April 13, 1817, but that struggle was by no means the most difficult aspect of his early life. He was only three years old when his father died, and then only two years later, his mother died as well. In the midst of these tragedies, Nunzio was sent to live with his grandmother, but she also died when he was only eight. He was able to endure such loss in part because, even as a boy, he took the time to attend Mass, coming to know God and learning to follow the example of Jesus and the saints. Though the pain of losing both parents and a grandmother so early would have seemed enough for anyone, the child continued to find difficulty in his life, having been sent to live with an uncle who was abusive and cruel. This uncle didn’t allow Nunzio to go to school and, instead, took him on as an apprentice blacksmith. Unfortunately for the boy, the reality was less apprenticeship and more servitude. His uncle was harsh with him, often beating him or leaving Nunzio without proper nourishment, and if he perceived that his nephew needed discipline or correction, the treatment would get worse.

It became too much for Sulprizio one day in 1831 when his uncle sent him far off into the hills to get supplies. He returned from the work, and that evening was exhausted with a swollen leg and a burning fever that forced him to bed. The next morning he found that he could no longer stand. Though his uncle was indifferent to the situation, the work had clearly been too much for Nunzio, and his condition was later diagnosed as gangrene in one leg. This left him quite sick, and on June 20, 1832, he entered the Hospital of the Incurables in Naples to seek further treatment. Unfortunately, he would be hospitalized there for the rest of his life. It was a situation he endured with great patience by offering his pain to God. He was known to have said such things as:

“Jesus suffered so much for us and by his merits we await eternal life. If we suffer a little bit, we will taste the joy of paradise. Jesus suffered a lot for me. Why should I not suffer for Him? I would die in order to convert even one sinner.”

It was a faith and attitude that led him to help others whenever possible. Though suffering himself, the young man assisted the patients in the hospital and did what he could to relieve their misery. As his pain continued, the doctors decided to amputate his leg in 1835, and though he would improve at times, his situation became serious in March of 1836 as his fever and suffering increased. Nunzio died two months later on May 5, 1836, from his extended illness and bone cancer. He was only 19 years old. Throughout his suffering, Nunzio was considered a gentle and pious individual. In spite of his illness, he served others and was dedicated to his faith. Decades later, this holiness led Pope Leo XIII to propose Sulprizio as a model for workers, and when he was beatified by Pope Paul VI on December 1, 1963, the Holy Father offered him as a model for young people as well. It is clear that in small ways Nunzio had a powerful effect on those around him, the Church, and the world.