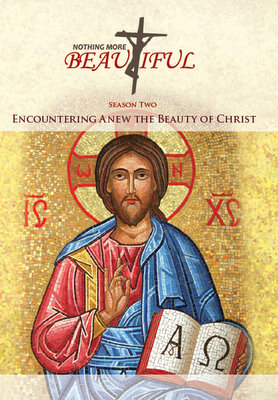 Those words are from Pope Benedict XVI’s homily at the Mass inaugurating his Pontificate It’s also the inspiration for a five year initiative from the Archdiocese of Edmonton called Nothing More Beautiful. While the third season of Nothing More Beautiful is underway, the second episode airs this Saturday December 18th at 8pm ET, Salt + Light Television is pleased to announce the second season is now available on DVD. The set includes all five encounters and ten talks which invited viewers to encounter anew the beauty of Christ. The impressive list of speakers include: Each episode also includes a catechetical focus from Edmonton’s Archbishop Richard Smith to help viewers better consider the content. To order either the first or second season of Nothing More Beautiful visit our webstore or call 1-888-302-7181.