I’ve never watched a single Super Bowl game in my entire life, but because of all the controversy surrounding the advertisement produced by Focus on the Family, I just might tune into this Sunday’s game. Nobody has seen this ad 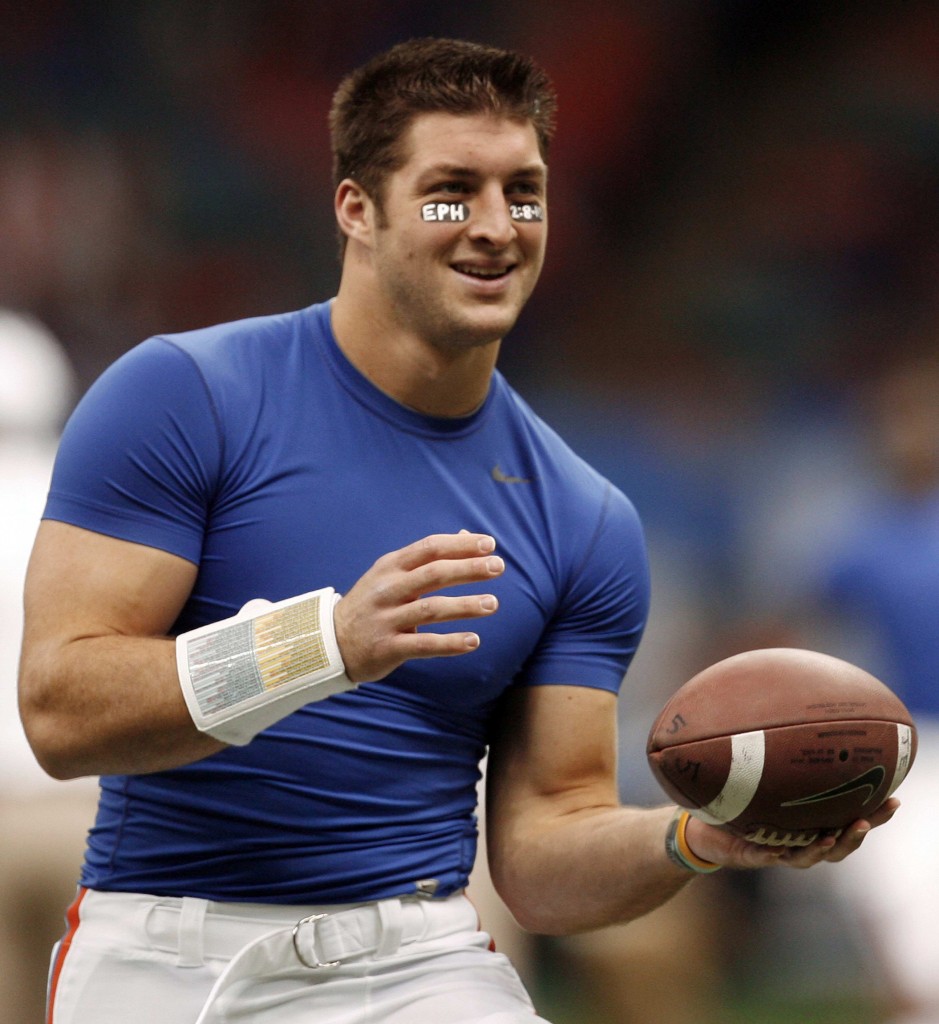 yet, but it has already sparked a wild and sometimes outlandish debate. We’re told that the ad will celebrate the choice of Pam Tebow to give birth to eventual star quarterback Tim Tebow, despite medical complications.
Focus on the Family is an international non-profit organization that, according to its website, is "dedicated to nurturing and defending families worldwide”. Earlier this week I had the chance to speak with Gary Schneeberger, Vice President of Media Relations for Focus on the Family.

Bacani: The Super Bowl is just a few days away, and the rest of us will see this ad for the first time. What feedback are you getting directly about this ad? Schneeberger: We are getting positive feedback from friends who are encouraging of our work, who celebrate family and celebrate life. We’ve also gotten criticism from groups who are ideologically opposed to our decision. It’s been a lot of media attention, lots of media interviews. This is the first time we’ve put an ad on during the Super Bowl…we’ll see how it all plays out after the ad airs. So far it’s been a rewarding experience working with CBS and the Tebows. Bacani: Reports say that putting this ad on during the Super Bowl cost Focus on the Family as much as $2.5 to $3 million. Schneeberger: That’s just what the speculations are. However, we haven’t disclosed how much it was to produce this ad and how much it cost us to put this ad on during the Super Bowl. Bacani: What other kinds of projects could you have funded with the amount of money you spent on the ad? Schneeberger: All the money that was used for the air time came from friends of our ministry who wanted the money used specifically for this project. Bacani: Is it worth the investment for Focus on the Family? Schneeberger: It’s absolutely worth the investment. The opportunity to have this ad on TV on this day of the year…more people are gathered around TV set than any other day of the year. And it’s an opportunity for us to make aware of the services that Focus on the Family provides.

The day after the Superbowl, I will conduct another phone interview with Schneeberger, who will then be in Miami. This will be featured on Monday’s Perspectives, which airs at 7 and 11 pm (all times Eastern). Pedro Guevara Mann will provide more in-depth analysis of this ad and its impact on the half-hour Perspectives program that will air Friday, February 12th at the same times.