May: The Month of Mary 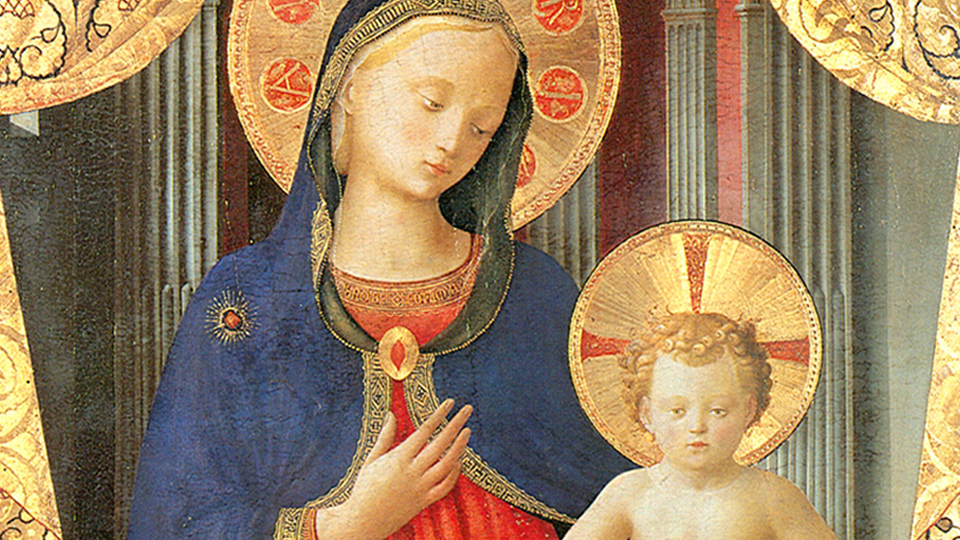 Why is May the Month of Mary?

The tradition of dedicating the month of May to Mary, came about in the 13th century. Some say because it was created to replace various pagan cults. The actual reason is the fact that this month is the time when spring is at  the height of its beauty.  Spring is also connected with nature renewing itself.  In her way, Mary gave new life to the world when she gave birth to our saviour Jesus Christ. The link between Mary and the month of May became popular among the members of the Jesuit Order — by 1700 it had a firm hold among their students at the Roman College and a short time later it was publicly celebrated in the Gesu Church in Rome. From there it spread to the rest of the Church. The pious practice of honouring Mary during the month of May has been especially promoted by the Popes. Pius XII made frequent reference to it and in his great Encyclical on the Sacred Liturgy Mediator Dei. He characterized it as one of "other exercises of piety which although not strictly belonging to the Sacred Liturgy, are nevertheless of special import and dignity, and may be considered in a certain way to be an addition to the liturgical cult: they have been approved and praised over and over again by the Apostolic See and by the Bishops" Devotion to Mary is one an important part of the Catholic identity. As our mother she is an example of a committed “Yes” to the will of God. Because of the devotion to her many people ask her for help in the most difficult moments of their life as any child does with his mother. Throughout the month of May S+L will bring you a series of blogs about Marian devotions.

Hail Mary full of Grace, the Lord is with thee.
Blessed are thou among women and blessed is the fruit of thy womb Jesus.
Holy Mary Mother of God,
pray for us sinners now and at the hour of our death
Amen.