Mary was no stranger to the real world of suffering 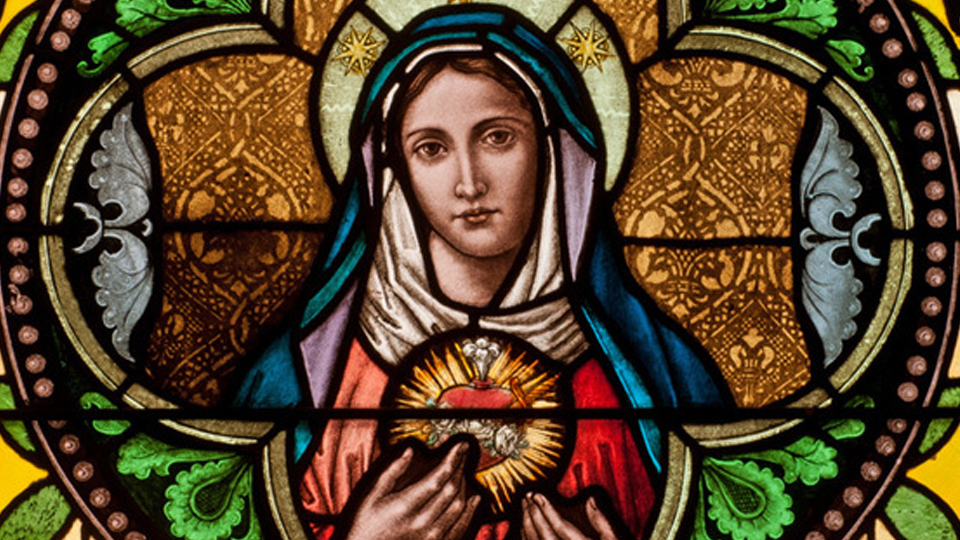 A homily for the Memorial of the Immaculate Heart of Mary
Fr. Kevin Kirley, CSB
Mary was no stranger to the real world of suffering
Some of the feasts of the Blessed Virgin Mary that we celebrate in the Church’s liturgy could give us the impression, a false impression, that Mary lived in a sort of supernatural realm beyond the reach of human suffering. Granted she was sinless, she was full of grace, she was fruitful by the power of the Holy Spirit, but exalted divine favours did not leave her immune to real motherly anguish. The incident in today’s Gospel [Luke 2:41-51] is a good example: she and Joseph thought their son was mingling with his relatives, enjoying their company, so they went a whole day’s journey after the festival before they realized Jesus was nowhere to be found. Parents who have lost a child in similar circumstances can appreciate the heart-rending anxiety that both Mary and Joseph must have felt. They were guardians of the Son of God, the parents of this twelve-year-old boy, and he had disappeared. Back to the city of Jerusalem they go, a whole day’s trek, then three days searching in the streets and alleys of the capital. 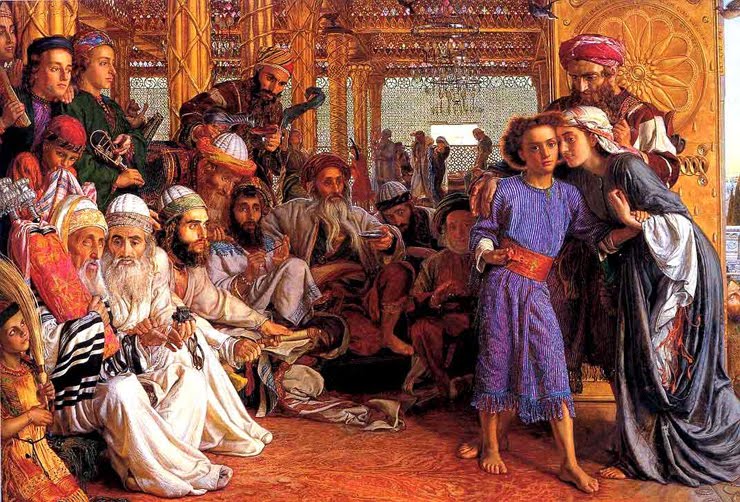 They had suffered on his account before: the flight into Egypt while he was still a baby, to avoid the bloodshed caused by King Herod’s anger. Old Simeon’s words were indeed prophetic: “and a sword shall pierce you own heart too.” Mary’s question to Jesus in the temple reveals some of her agony, hers and Joseph’s: “Child, why have you treated us like this? . . . Your Father and I have been searching for you in great anxiety.” Surely, all parents can identify with this scene in the temple. An immaculate heart does not remove Mary from the real world of suffering; it probably makes her suffering even more intense, but at the same time it probably helps to prepare her for the horrors of Calvary, where she will become the mother of all who suffer, and who will find strength and consolation by uniting their suffering to those of the crucified Saviour. In today’s Gospel, the twelve-year-old boy’s questions to his parents are both enlightening and consoling: “Why were you searching for me,” he asks. “Did you not know that I must be in my Father’s house?” And Saint Luke adds, “But they did not understand what he said to them.” We are permitted to conclude that neither Mary nor Joseph understood completely the role they had been assigned in the work of salvation. The ramifications of their vocation would come to them little by little as events occurred. In the final analysis, is it any different for any disciple of Jesus Christ? For any religious who has freely given his or her life to the Lord? It is only in God’s good time that they learn what all is entailed in their call. Hence the importance of prayer, devotion to duty and perseverance as we learn what that phrase means for each one of us.

Fr. Kevin Kirley, CSB, is a retired teacher of Modern Languages and of English as a foreign language, and also an historian of the Congregation of Priests of St. Basil. He gave the following homily at Anglin House, retirement community of the Basilian Fathers on Saturday, June 9, during the community Mass for the Memorial of the Immaculate Heart of Mary.