In the Spirit of Reconciliation: A Lesson in Faith and Forgiveness

“I have faith. I have hope. I have everything I need now because of my God.”

Those would be meaningful words if spoken in just about any context. When voiced in the waning moments of the film In the Spirit of Reconciliation, however, they are truly powerful. A documentary by Fr. Larry Lynn and Jack Ong, In the Spirit of Reconciliation offers an emotional glimpse into the history and effects of the residential schools present in Canada’s Northwest Territories during the 19th and 20th centuries. The residential school system was a network of government-sponsored religious boarding schools that for more than one hundred years worked to remove indigenous children from their own families and heritage in order to forcibly assimilate them into the dominant Euro-Canadian culture. Offering commentary from both Catholic clergy and several aboriginal men and women who endured the residential schools, In the Spirit of Reconciliation undertakes the difficult task of both explaining the many awful things that occurred in these institutions and looking to both the present and the future to find some hope even for those who have suffered. 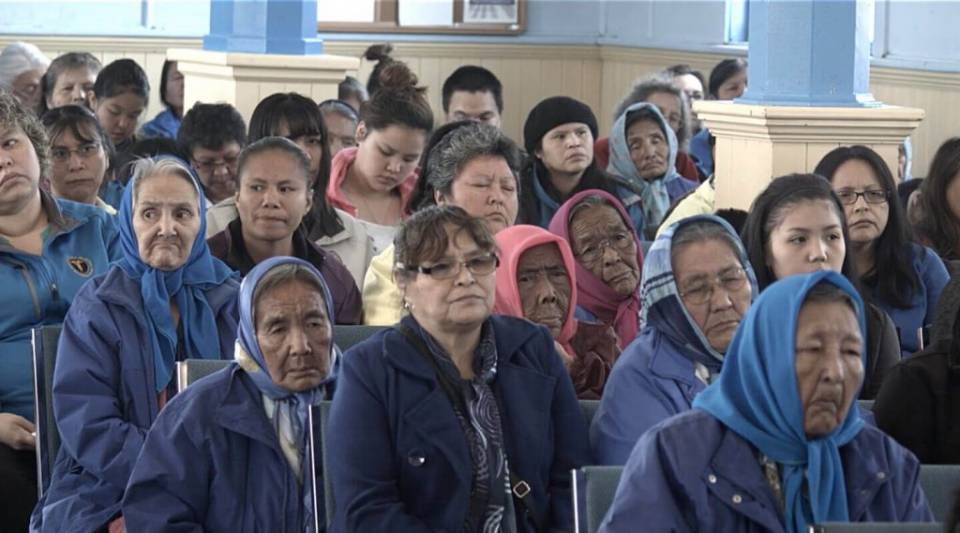 Finding any hope within such a tragic topic is where this film stands out, but before this hope can appear, the filmmakers have to walk the viewer through the reality of what took place. As such, the opening parts of In the Spirit of Reconciliation are admittedly not easy to watch, presenting a personal and firsthand account of what it was like for the children taken away from their families and placed in residential schools. The aboriginal men and women speak candidly about being stripped of their identity from the moment they arrived at the schools and the abusive discipline they received for acting improperly or simply speaking their native language. Some even tell of sexual abuse committed by priests and nuns during their time at the schools. The frequent abuse led many of the students to dissociate from the reality they were enduring and to dislike their culture and themselves. “We learned not to cry, we learned not to feel,” states one woman. “I was so ashamed of the way I was brought up,” adds another, because “they took that away from me.” For many, this caused great darkness both then and later in life, leading to depression, struggle, and addiction. 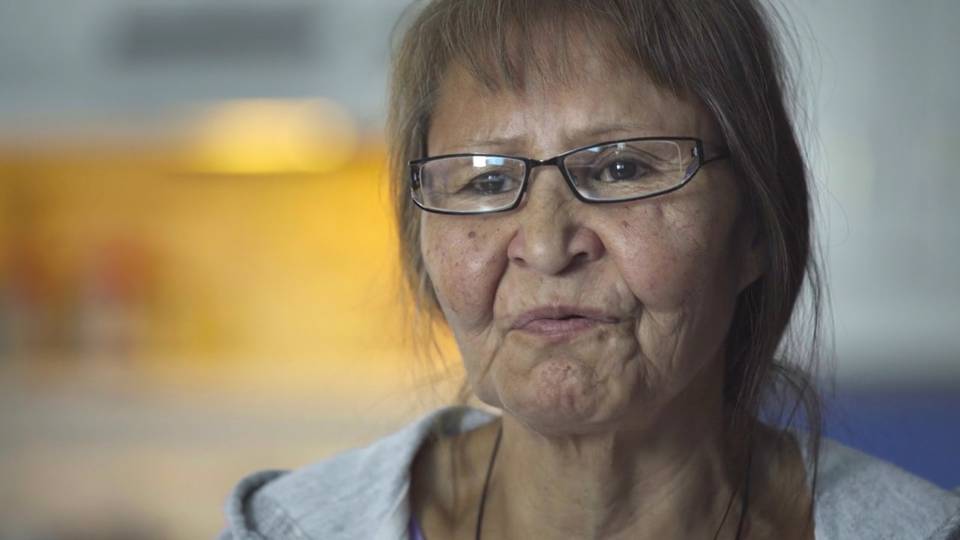 It might be difficult, therefore, to imagine how the documentary could provide any kind of positive or hopeful message. Roughly halfway through the film, however, a change happens. While the dark reality of the past is certainly not forgotten, In the Spirit of Reconciliation begins to move forward, sharing the steps toward healing that have taken place. With great courage, members from both sides have worked to allow for reconciliation to occur. The most visible effort was the “Truth and Reconciliation Commission,” which released its final report in 2015, but many other personal and communal attempts have also begun. These include the Catholic Church-supported “Returning to Spirit” initiative, a three-week program described in the film that allows past residential victims and workers to come together in the hopes of facilitating true dialogue and forgiveness. As this process of reconciliation and recovery is illustrated, it becomes increasingly clear that faith and prayer have played a central role in helping these men and women to begin understanding and coping with the things that happened to them. “I learned to forgive, and I learned to love them,” one woman movingly declares, “because of my God who taught me how to love.” For many it is only faith that has allowed them to confront these dark moments of their past and try to find healing, and In the Spirit of Reconciliation shines a light on how important that kind of faith will be in continuing this healing process. 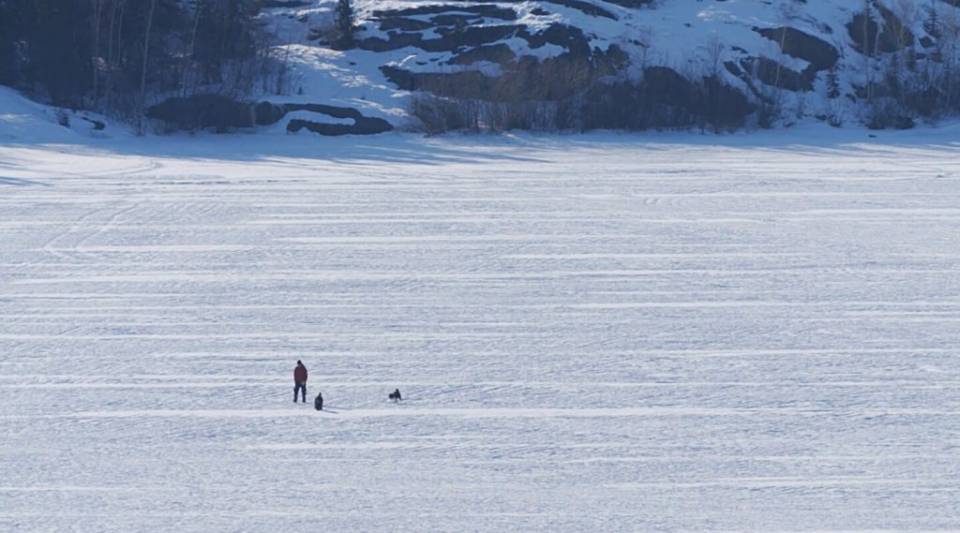 While there is no simple solution to confronting the physical, emotional, and cultural trauma caused by the residential school system, this documentary shows that progress can be made and reconciliation can be found. The very first words spoken in the film ask, “How do you forgive?” According to Fr. Larry Lynn and all those who share their stories during In the Spirit of Reconciliation, it seems that the answer is respect, compassion, listening, and a great deal of faith.

In the Spirit of Reconciliation will premiere on Salt + Light TV on November 10th at 8 pm ET.

More information about the documentary can be found on the website www.reconciliation.film.

[All photos courtesy of Cogent Pictures]