How can faith and politics meet in today's world? An interview with John Milloy 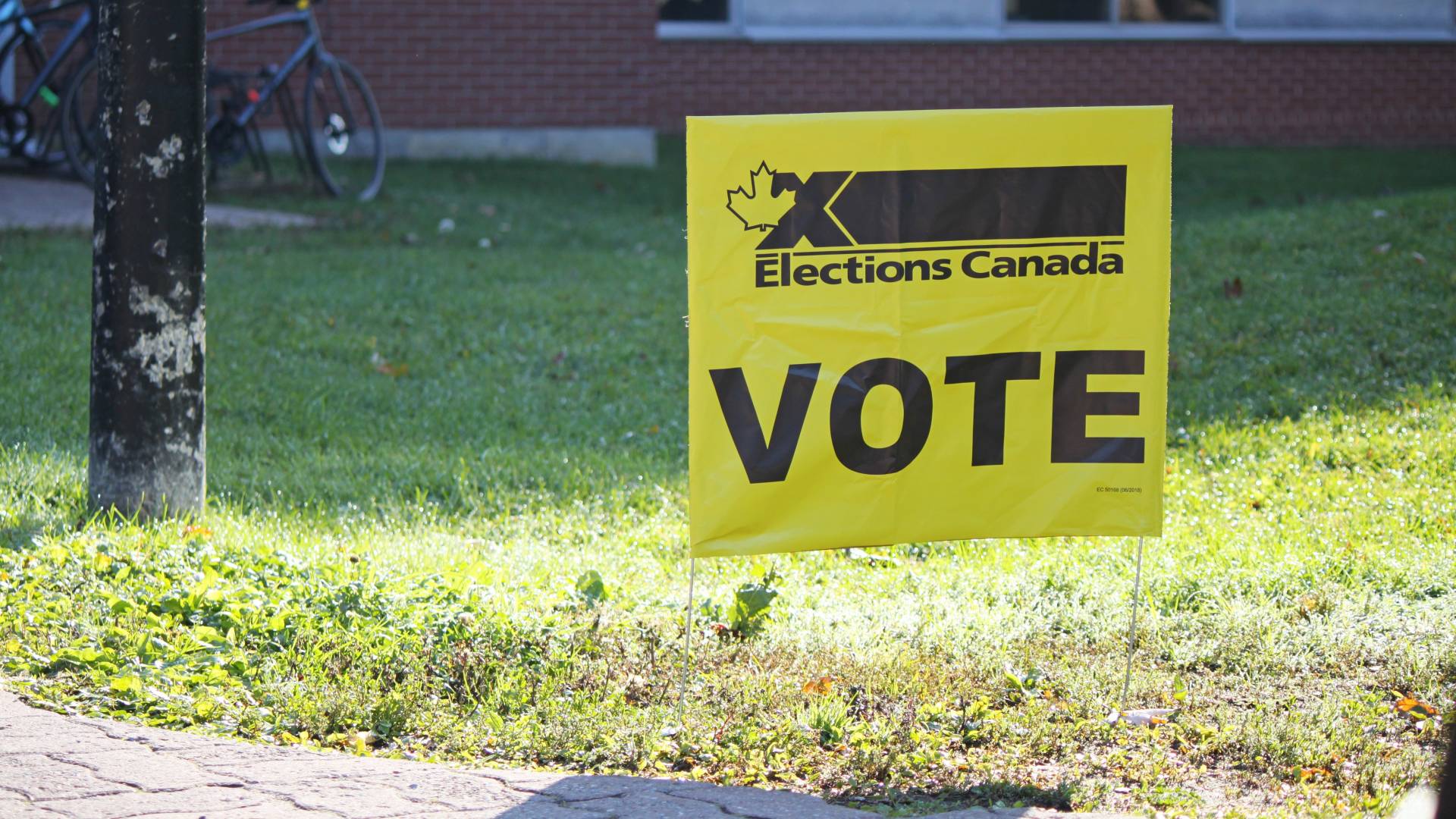 Photo courtesy of Elections Canada
As Canadians return to the polls once again, a new book by former politician John Milloy is a must-read for Catholics interested in deepening their understanding of the role faith plays in the world of politics. Politics and Faith in a Polarized World: A Challenge 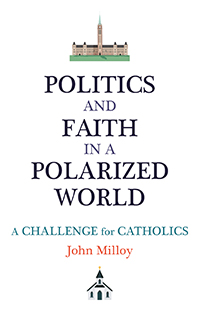