Book review: Politics and Faith in a Polarized World 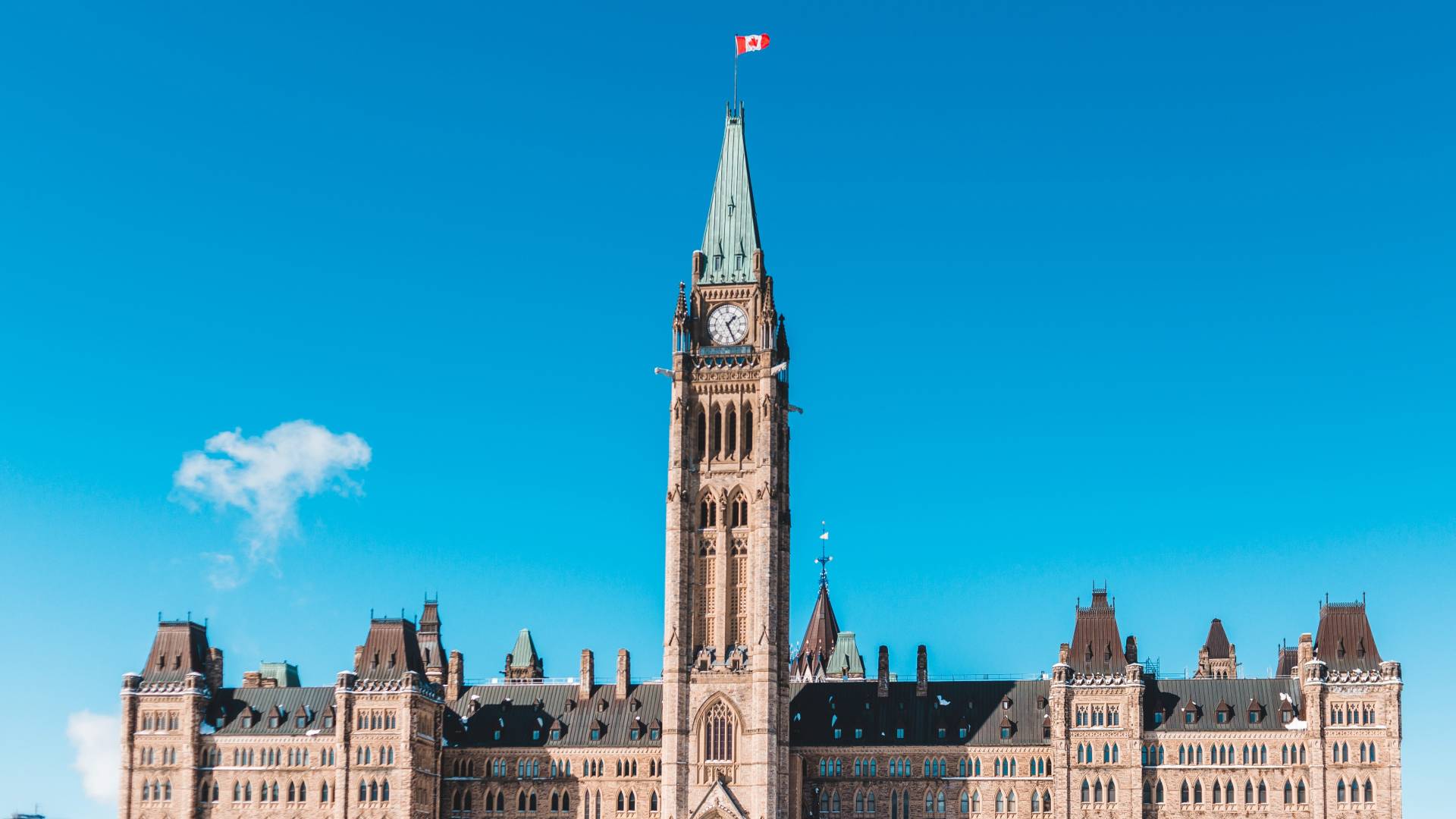 Photo by Erik Mclean on Unsplash

John Milloy, author of Politics and Faith in a Polarized World: A Challenge for Catholics, recently spoke with Salt + Light Media's Benjamin Boivin about his new book and his experience as a Catholic politician. Read the full interview here.

Contemporary Canadian politics continues to be characterized by a strong tendency toward a privatization of religion. Nevertheless, Canadian society has certainly been marked for much of its history by the presence of religious themes in public debate and by the actions of political figures more or less informed by the teachings and practices of the various religious traditions to which they may have belonged. More significantly, public authorities have historically made it clear that Canadian society as a whole adheres to a series of moral principles which – while not unrelated to Christianity – do not rest explicitly or necessarily on divine revelation. It could be argued that these moral principles belong to the realm of natural reason and do not depend on religious belief to make themselves understandable (what we call “natural law”). But this concept of morality as emanating from natural principles is no longer generally accepted by many of our fellow citizens, and the erosion of this understanding and its related moral principles has, in a sense, deprived the actors of public life of a shared language, especially on questions which have recently become sensitive issues, such as questions about when and how life begins and ends. In circumstances such as these, the question arises: How can political activity remain viable for a Catholic person of good will in an increasingly polarized society? That is the issue tackled by John Milloy, a well-known figure in Canadian politics for nearly two decades. After working as a legislative assistant to federal Prime Minister Jean Chrétien, Milloy entered Ontario politics where he served as an MPP and Cabinet Minister for several years. Milloy, who holds a DPhil in Modern History from Oxford University, has since retired from politics in 2014 and returned to academic life. In Politics and Faith in a Polarized World: A Challenge for Catholics, he looks at various aspects of political life from a Catholic perspective. Unlike some other thinkers of the faith-politics nexus in our time, Milloy argues that it remains possible and desirable for Catholics to engage in politics by putting forward particular aspects of Catholic social teaching. While he explicitly acknowledges having difficulty accepting some of the Church's firm and definitive teachings (particularly on sexual morality and its implications for LGBTQ people), Milloy argues that a culture of encounter can be fostered in Canadian society and that this can bring out some of the key elements of Catholic social teaching that he believes have been overshadowed by the dominance of certain issues frequently referred to in media, including legislation on access to abortion and same-sex unions. For Milloy, Canadian political life is not open to questioning these major changes, and Catholic figures in active political life would do well to contribute in other ways to the promotion of what the Church has to offer in terms of teaching on social issues. In particular, Milloy laments what he sees as a weakening of Church discourse on social justice issues, such as the fight against poverty and hunger and the establishment of more just social mechanisms for all Canadians. He argues that Catholics need to show greater openness to enter into dialogue with all actors in civil society and be more concerned about making their faith communities vehicles for social progress, without focusing on issues where significant political progress seems unlikely. However, he is also critical of the treatment of certain publicly Catholic figures, such as former Conservative Party leader Andrew Scheer, whose convictions on issues such as abortion have been disproportionately emphasized by the mainstream media, a reality which has increasingly tended to reduce the social dimension of Catholicism to these particular issues. While in some ways Milloy sets these issues aside, he is clear about their persistence in the public debate and calls for new discursive solutions to address them in a productive way, solutions that do not, he says, boil down to passing laws to restrict certain behaviours. He also draws attention to Catholic social teaching’s consistent ethic of life, a concept notably associated with the American Cardinal Joseph Bernardin, which he connects with principles of socio-economic justice. It is always refreshing to see public figures with significant political experience and sincere religious convictions display some optimism about the possibilities of political life in a deeply secularized society. Moreover, Milloy is not wrong when he notes that the focus on particular – albeit crucial – issues may have overshadowed some of the richness of Catholic social teaching. Also to be commended is the author's invitation to reflection, expressed in the form of didactic questionnaires at the end of each chapter. At its best, Catholic social teaching leads to the edification of a constantly renewed common good against the forces of polarization that divide. When some of its elements are separated, however, it risks being transformed enough to lead to certain errors. Indeed, the Church's intellectual tradition in political matters, drawing its sources from Aristotle, remains characterized by moderate expectations of politics and a resigned disposition toward our human capacities to solve all economic and social problems by human genius alone. It is possible that by looking mostly into economic aspects of Catholic social teaching, separated from some other critical aspects of social life, Milloy exposes himself to a certain type of utopian disposition which he himself seeks, quite rightly, to avoid.

John Milloy, author of Politics and Faith in a Polarized World: A Challenge for Catholics, recently spoke with Salt + Light Media's Benjamin Boivin about his new book and his experience as a Catholic politician. Read the full interview here.