Homily by Cardinal Gérald Cyprien Lacroix, Archbishop of Quebec and Primate of Canada 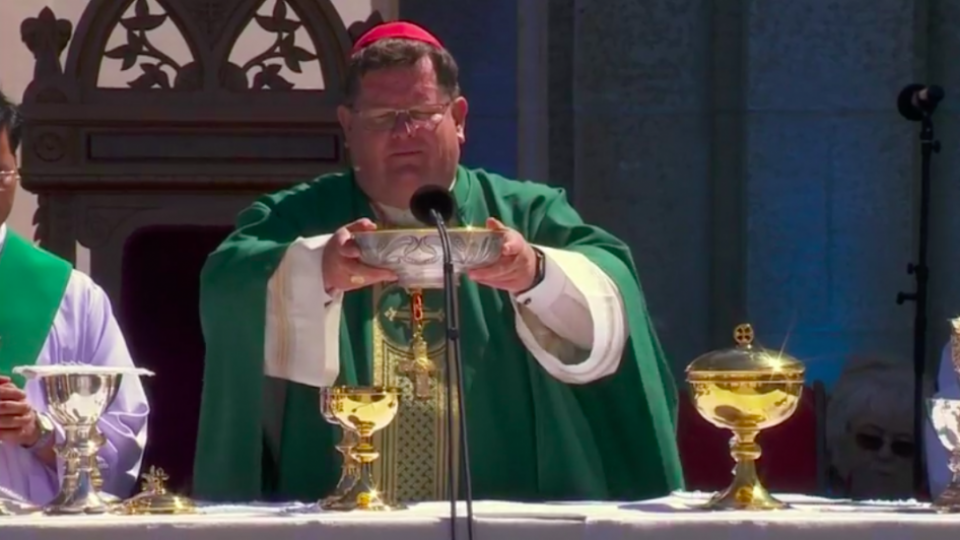 You will find below the official text of the homily of Cardinal Gérald Cyprien Lacroix, Archbishop of Quebec and Primate of Canada, as delivered at the Solemn Mass this morning on July 15, 2018, in St. Boniface, Manitoba, celebrating the 200th anniversary of the Catholic Church in Western Canada.