Friendship: A Challenge and a Gift 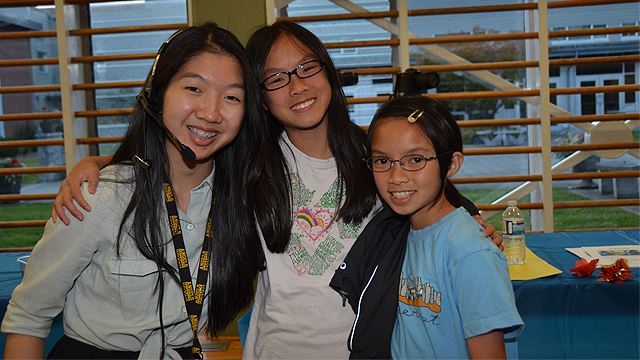 Trisha Villarante
“A real friend stabs you in the front…” is one of the memorable lines from last month’s revue show, Friendship: A Challenge & a Gift, put on by Vancouver’s very own DASH Girl’s Club. The club’s name stands for Determined Actions Serving Humanity – and that’s just what they do! Every Friday fifteen plus girls gather at the Crestwell Study Centre to study, grow, and serve others. Each semester they have a project and this Spring the girls organized and presented their very own revue show on FRIENDSHIP. From January to May they researched, collaborated and rehearsed a collection of excerpts from the Little Prince, Wizard of Oz, Peter Pan, and inspirations from Greek Philosophers; as well as put in some of their own original works. They took the good values of these stories and performed them through skits, poems, musical numbers, and dances to make one fabulous show about a girl named Angela. 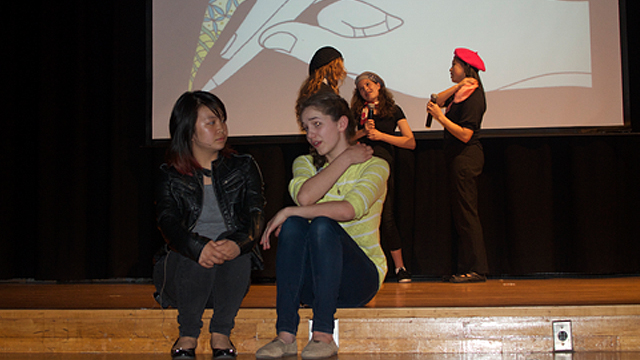 Synopsis: Angela is an indifferent young woman who moves to Vancouver to study at UBC and is intent on being completely alone. That is, until she receives a package from her grandmother full of books that sends her on a wild journey into "book world" with the help of Mark, the bookmark. On the journey she encounters Greek philosophers, Peter Pan & Tinkerbell, Glenda the Good Witch & the Wicked Witch of the West, Poetic Masters as well as the Little Prince and the Fox. With the help of her "new friends," Angela slowly begins to learn some important lessons on the meaning and beauty of friendship. The event was held generously at Little Flower Academy in Vancouver and there were over 150 people in attendance! The positive response by the audience was overwhelming, they laughed, cried (only a little and maybe only one person, the director) and walked away being able to reflect on their own friendships and how they value and appreciate them. 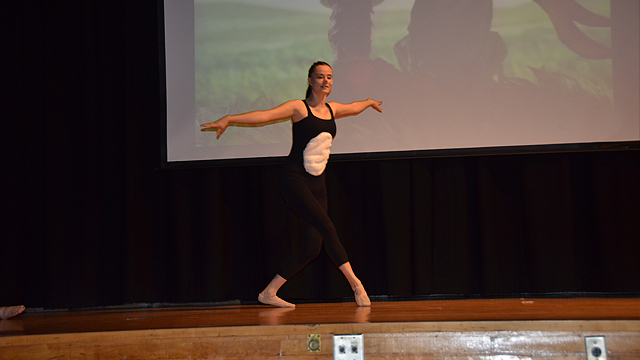 The leaders of the club chose Friendship as this semester’s theme because it seems with each passing generation Genuine Friendship becomes more and more unfamiliar - it is reduced to facebook posts, snapchats and text messages. Sincerity and the benefit of personal interaction as a means of formation is slowly fading away. In the hopes to be unique and formative, the aim was to bring the girls back to the basics with a project that would help them be real friends with each other and most importantly to befriend the ultimate Friend, Jesus. A secondary benefit to putting on this rewarding show was to fund raise for the Crestwell Study Centre’s annual Leadership Camp. All the proceeds have been set to provide bursaries for girls who would not otherwise get to attend camp this year. The show, inspired by friendship, led by friendship, and persevered through friendship was truly a challenge; yet was a gift that thanks to all those who attended and helped make it happen keeps on giving! Many girls will benefit from the bursaries at the Crestwell Leadership Camp: IGNITE 2015 this year. I’ve had the privilege of watching these girls blossom from shy girls being dropped off by their parents to well formed, caring, and responsible young women. The sky is the limit for them and this show was a testament to it! 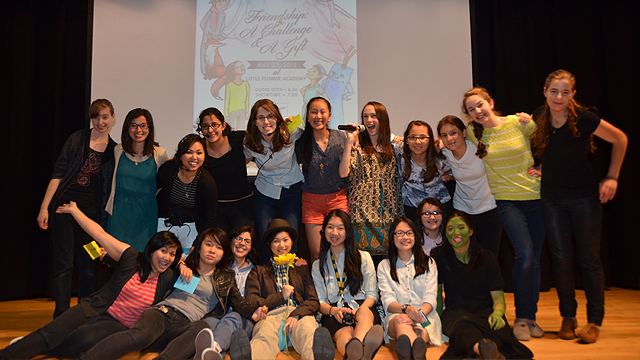 For more information about the story line of the show, the Crestwell Study Centre or the Camp please visit: www.crestwellstudycentre.com.