Do the new ecclesial movements embody Vatican II teaching on the Laity? 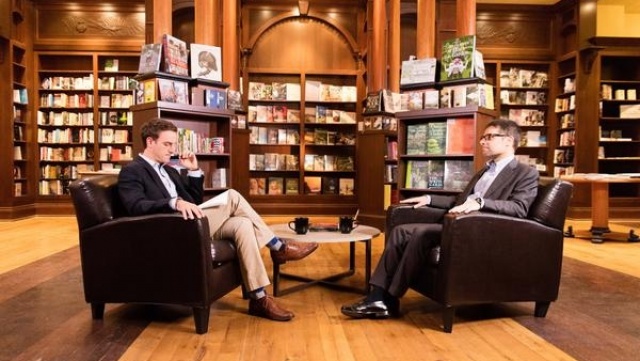 Do the new ecclesial movements really embody the Second Vatican Council's teaching on the Laity?  That's the critical question posed by renowned church historian Massimo Faggioli in his new book "The Rising Laity: Ecclesial Movements since Vatican II".  The new movements mobilized and grew in the decades after the Council to become large and influential communities in the Catholic world.  But much of the literature about them comes from within: members of these ecclesial communities reflecting on their charism, their founder, or their mission. Faggioli argues that a more objective analysis is necessary, from historians and theologians who are not a part of any of the movements, and that his book is a contribution to that effort. What's so interesting in his analysis is the very particular way the new ecclesial movements have implemented Vatican II teaching on the laity: they mobilize people around a charism, can appeal directly to the popes for affirmation and support (especially under John Paul II), and they often operate apart from the local church.  Thus, the movements represent a great paradox of the post-Vatican II era. In the name of an empowered laity and the “spirit of VCII” they have at times deviated from core teachings of the Council, from principles like collegiality, subsidiarity, inclusivity, and individual freedom of thought and conscience.