Deacon-structing the Acts of the Apostles: Joy 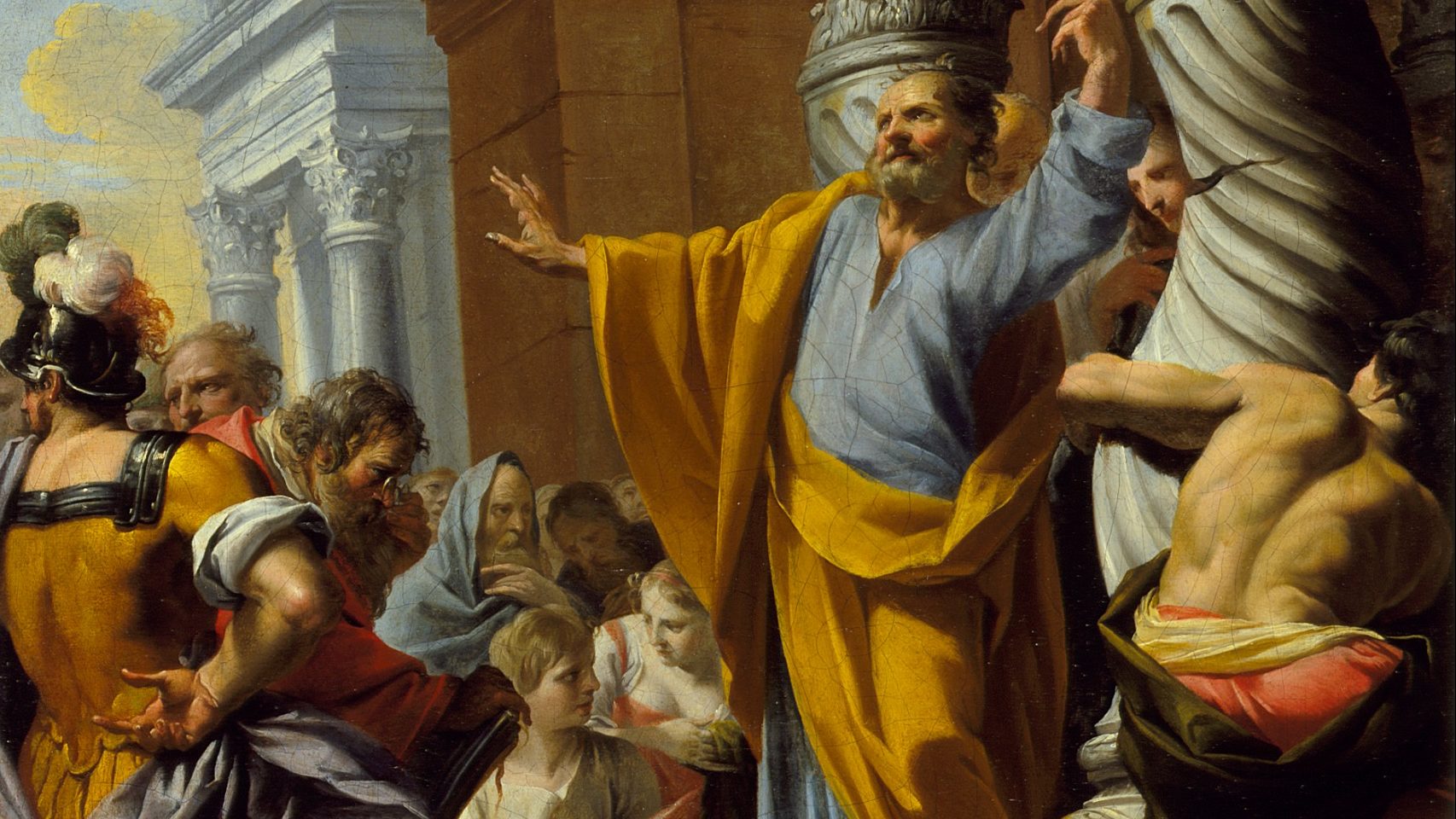