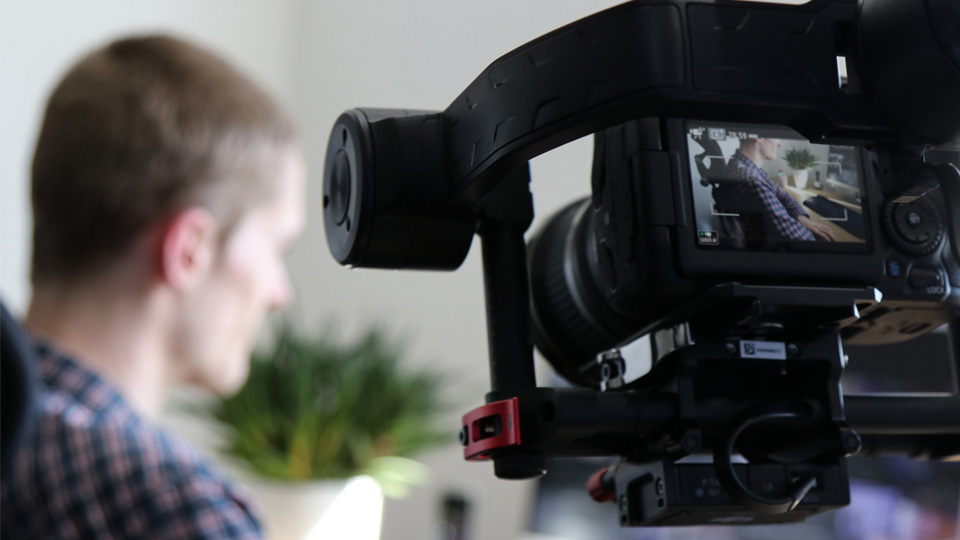 World Television Day is celebrated every November 21. What’s World Television Day, you ask? Find out more from the United Nations: With the advent of television in the 1950s, a whole new world was opened to Catholics – including the secretive world of the Vatican and the papacy. Here’s Pope Pius XII praying for world peace in 1958: No overview of vintage Catholic television would be complete without Venerable Fulton Sheen, who hosted the television show Life is Worth Living on NBC from 1951-1957. Here’s the most-viewed YouTube clip of his show: And here’s Bishop Sheen appearing on the game show What’s My Line?: Did you know that John XXIII let a television crew into the Vatican in 1961? It’s true! Here’s newsreel featuring footage from his election to the papacy: Catholicism had been centre stage in the American mind and imagination during the 1960s, when John F. Kennedy’s faith was viewed with suspicion by many. Here’s an insightful short documentary on the topic, with footage of Kennedy’s famous speech from September 12, 1960: From 1958 to 1973, Fr. James Lloyd, CSP, hosted a show on NBC called Inquiry. Here’s his 1971 interview with Mother Teresa and Malcolm Muggeridge, the man whose book Something Beautiful for God made the founder of the Missionary Sisters of Charity a household name: And in 1974 Mother Teresa appeared on Irish television. In the following decades Mother became more reticent to conduct interviews, eschewing press attention. Her dislike of the limelight makes interviews like these all the more interesting: Another priest Father James Keller (a Maryknoll Father), founded The Christophers; a Christian inspirational group that broadcast a weekly television show on ABC called Christopher Closeup. Here’s their interview with Servant of God Dorothy Day: One of the most impactful Catholic uses of television was the coverage of John Paul II’s 1979 visit to Poland, widely hailed as pivotal moment marking the ‘beginning of the end’ of the Soviet Union. This video features a report from Peter Jennings on the Pope’s visit – note that he says, “how potent is his [JP II’s] message? Polish television has broadcast his visit, but is under instruction not to show how large the crowds are”: For Canadians who are old enough to remember it, here’s a flashback to John Paul II’s 1984 visit to Canada that’s sure to stir up fond memories: When John Paul II passed away, it was a live television news event – the first ever of its kind: In modern times, the Church continues to use television as a method of spreading the Good News. Have you watched Cardinal Tagle’s The Word Exposed on Salt+Light? Here’s a recent episode: And finally – did you know that Pope Francis doesn’t watch television? He’s said:

To find out if his beloved San Lorenzo Football Club has won a match, he asks the Swiss Guard!