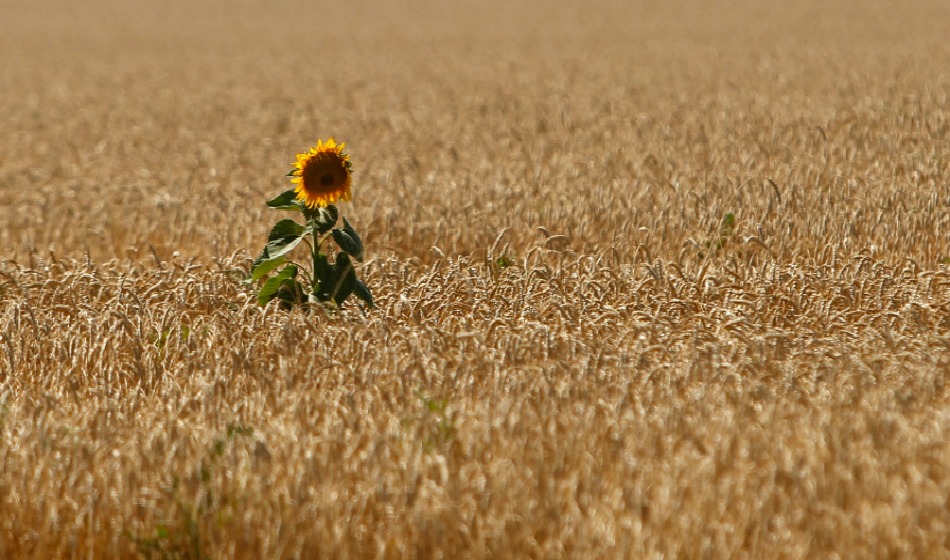 Is it too late to offer a Catholic summer playlist? The answer is no. It’s never too late. Besides, the weather has not been nearly hot enough to consider the past month “summer”. Our picnic days are far from being over. So here’s your opportunity to add some wholesome tunes – not boring! – to your summer playlist, with these staff favourites. Nani Chineke (I Belong Only To God) - Fr. Tansi Ibisi, CFR Don’t let the heat own you. Dance to it with this rhythmic, bright, and joyful song featuring an “up-and-coming” Franciscan Friar of the Renewal (if that can be said of a religious person). Fr. Tansi just released his first album called Garden (find it here and here). This is the kind of music you’ll want to wake up to. Your Love Defends Me – Matt Maher Matt Maher never disappoints. Here’s another solid morning tune. His new single “Your Love Defends Me” will surely make you feel those Hallelujah’s all day long. You might even be caught singing it on your commute to work. #NoShame, am I right? You can download the song here. Lost At Sea – Marie Miller From her new album “Letterbox”, this song is dynamic and displays her soft yet energetic vocals. “Lost At Sea” makes me want to get into a car and drive for hours without necessarily having a destination. In fact, most of her songs on this album would inspire a long drive along country roads. Her latest album came out last April and is available on iTunes. She was on the Salt + Light Hour with Deacon Pedro Guevara-Mann back in May. You can check out her interview here. Sweet Aroma – Joe Zambon “Sweet Aroma” is definitely one song you should have on the docket. A bit of blues, a bit of romance… what more could you ask for? It’ll remind you (well after summer is even over) of warm summer nights spent in the backyard eating ice cream. You’ll instantly be soothed by those clear familiar notes. However, this isn’t the only one worthy of being saved to your playlist. Joe released an album in the Spring, called Love Is, available on iTunes, with more soulful melodies. Find his interview on the S+L Hour as well here. In the music video below, you might spot some familiar faces... and the back of my head at the 2:25 mark. Controlled Burn - Alanna Boudreau If you haven’t yet discovered this captivating singer-songwriter, don’t let this one pass you by. Her songs are bluesy with a gentle croon. This track in particular is all about moving forward. Her most recent album, Champion, was released in July 2016, which you can also find on iTunes. Victor – Rita West A young, clear, and melodic voice, you won’t get tired of hearing. She just released an EP titled “Chosen” with 6 original tracks. It’s available here and here. Rita was featured on the S+L Hour in June. You can find her interview on our blog. Hágase en mí, según tu palabra (Let It Be Done to Me According To Your Word) – World Youth Day Panama Theme Song We know, the next World Youth Day in Panama seems lightyears away. But why should that stop us from putting it on this list? WYD is a big deal at S+L and we’re always in the mood for a good theme song. This one was released earlier in July. It was written and composed by a Panamanian catechist Abdiel Jiménez.