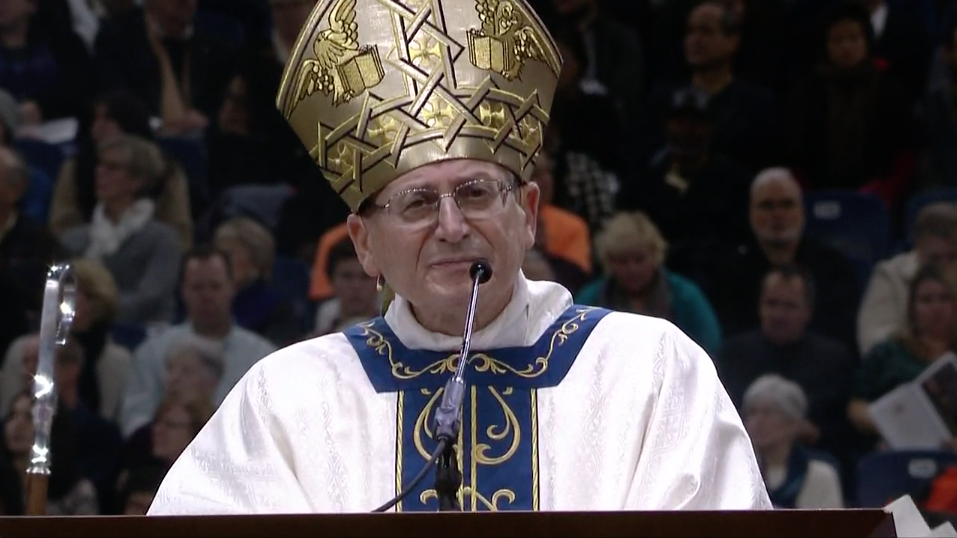 Click here to watch the full mass
On Saturday, November 18, 2017, at the Ford Field Stadium in Detroit, Cardinal Angelo Amato, prefect for the Congregation for the Causes of Saints, beatified Fr. Solanus Casey, OFM, Cap., making him the second American-born male to be beatified. Below is the homily delivered by Cardinal Amato during the beatification Mass: