A Connection to My Own Generation 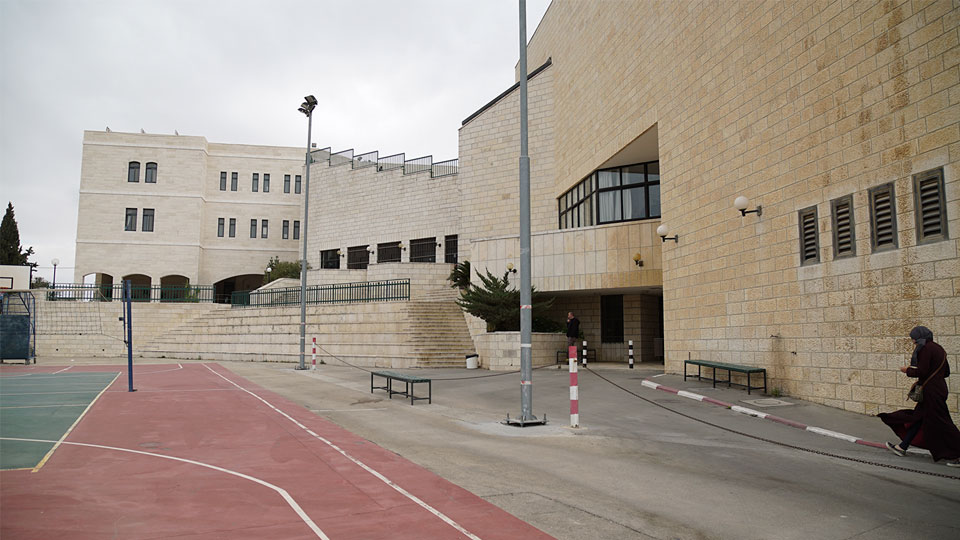 Written by Philip Boudreau Experiences in the Holy Land and an eye opening connection to my very own generation is close to the only words that can be used to describe this pilgrimage. I hope to specifically share my experience in Palestine, what I learned and how I felt from a point of view of a Generation Z Canadian. In Palestine, we witnessed the Israeli Separation Wall, the poverty, the graffiti art and the people, all of which, are just as jaw dropping as the next. My prior knowledge of Palestine was limited and I don't watch much news myself. Things like the surrounding wall, the obvious history and the stereotypes of Palestinians were all I knew. If I were to imagine Palestine before, it would be clouded, will little detail and a lot of assumption so when I first saw it in the horizon and drove through its gates, it was as if I was discovering a new land, a land of struggle, a land that has been hated and misunderstood to be evil through the media's eyes. The image that has been seared into my memory is the clear distinction between the Israeli side, being more clean and put together, and the Palestinian side being poverty struck and taken apart. We continued to Bethlehem University, a place where I could speak to people my age, and understand this new discovery a little better. Bethlehem University itself is surrounded by a wall we had to pass to get in. We were welcomed by an employee of the University, and a student in the courtyard. 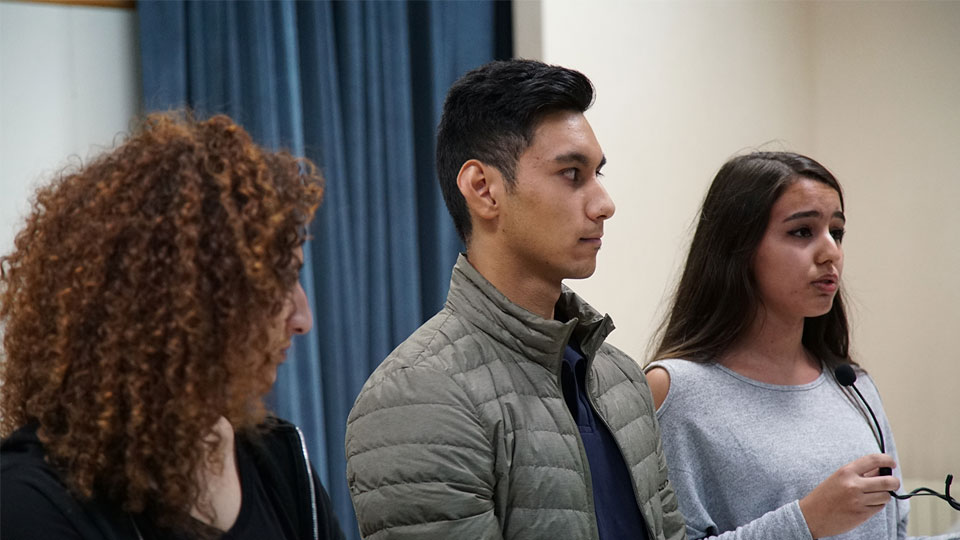 We were led inside the university and put into a room where three students, the same age as me, led a presentation about the school, followed by a Q&A session where we could ask anything. We learned how convoluted and difficult it is to leave Palestine, and how separated and racially stigmatized they were because of their origin. One of the Bethlehem students named George, was telling a story about his troubles in airports while he was studying abroad. He explained that while leaving from Greece to Germany, a flight attendant wanted to check his passport and after being checked, it was given to security and he was told to step aside for around 40 minutes. He explained that while waiting for his passport, people around him looked at him like he “... was a, kind of a sabotager or terrorist.” Later, after being let go from security, he was the last in the airplane and was judged and looked at suspiciously. Living in Canada, I could only imagine the pain and embarrassment of the world looking at you, your friends, and family as if you might attack or hurt them. How it must feel to be physically separated by the Separation Wall and spiritually, by the judgement and racism of the world. When asked, "How does that make you feel?" He responded, “I can't really describe it.” So I'm sure I wouldn't be able to put it into words here for you. We continued with lunch where we sat in smaller groups with one of the students. There, I learned about the culture and youth life in Palestine, along with the thoughts of outside countries, like my own, and more. Again, a clearer image of Palestine and my generation in Palestine unfolded. I asked one of the students what their opinion was for those who don't comprehend the people living in Palestine, and their situation. The student responded, “Honestly, I’m sorry for their ignorance.” The overwhelming emotions I felt after having listened to his response can't be put into words; I was unknowingly one of those 'ignorant people' before my visit to the pilgrimage; and this affected me. To imagine that I knew next to nothing about what was really happening in Palestine, only forming my thoughts and opinions through minimal amounts of  media consumption, was eye opening and humbling, to say the least. Although this was only a small portion of my trip, I enjoyed and cherished every moment of it. I only hope that people make the conscious effort to learn more, and not make the same mistakes I previously made. I want people to understand the real truth of the Palestinian people and the lives they live.