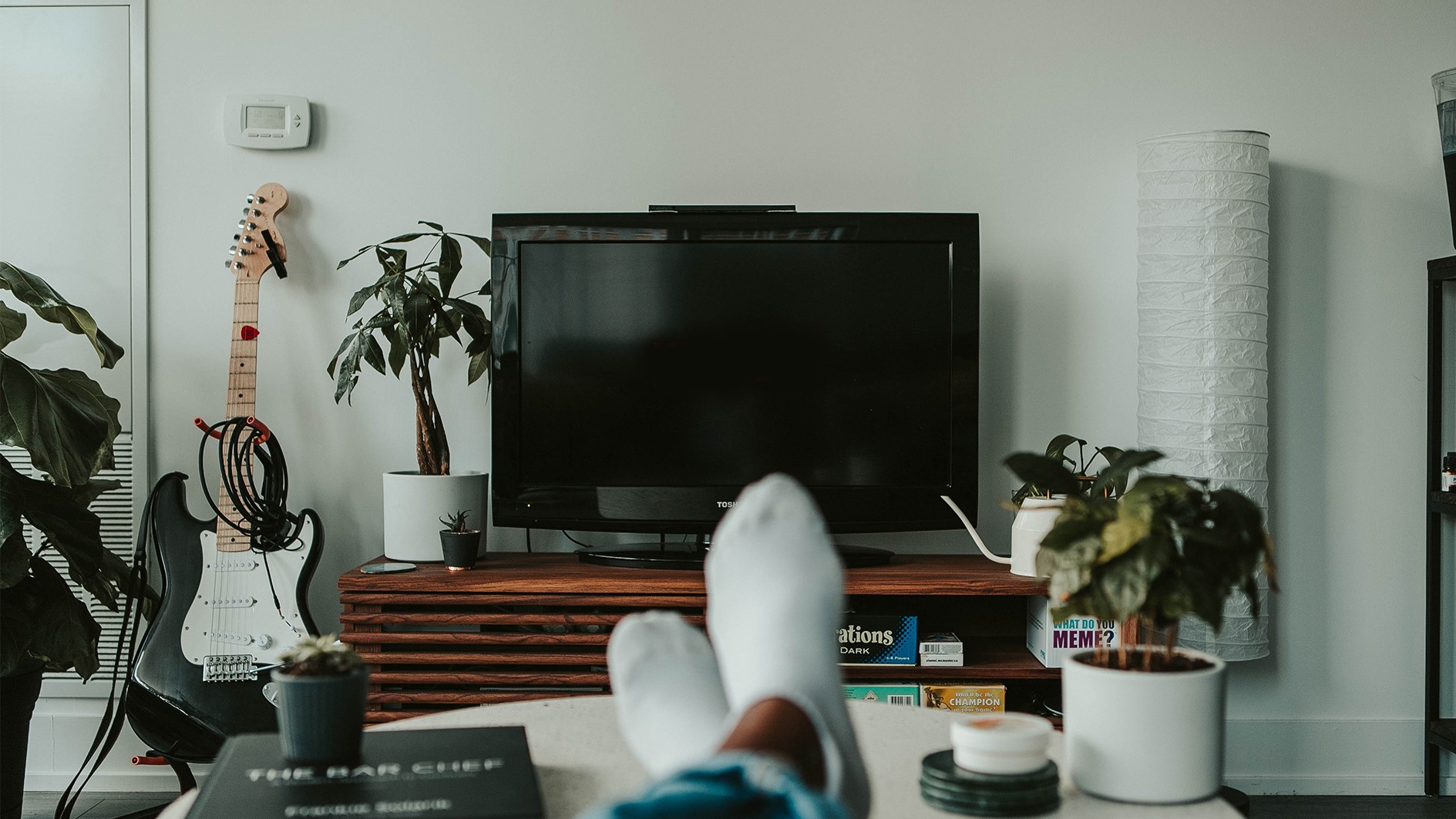 Photo by Mollie Sivaram on Unsplash
Have some extra time this weekend? Looking for a good movie? I’ve got news — there are some great Catholic films that are worth your Saturday night! In this article, I’ve listed my favourite faith-filled motion pictures. I assure you, all of these movies are wonderfully made and, most of all, will further inspire your faith! In no particular order, here are seven Catholic movies I can’t recommend enough:   1. Mother Teresa of Calcutta  This 2003 film, starring Olivia Hussey, captures the powerful story of St. Teresa of Kolkata. The movie follows the trials and triumphs of her self-sacrificing journey and, most wonderfully, depicts those key moments in which God intervened for the saint. I especially enjoyed this film because it gives a real sense of Mother Teresa as a person — a woman with boundless courage and conviction, unwavering in her mission to serve the poorest of the poor.   2. Fatima Fatima, released in August of 2020, is nothing short of a masterpiece. The film is based on the 1917 Marian apparitions to three Portuguese children: Lucia, Jacinta, and Francisco. It captures the children’s struggle to be heard and believed as messengers of Mary, all while facing persecution from family, community, and the government. My fellow Salt + Light Media co-worker, Jermaine Bagnall, wrote a review for this movie, which sings its praises in more depth. If you do one thing this weekend, please, watch Fatima!   3. The Passion of the Christ  This movie is a staple in the world of Catholic film. I watched it for the first time when I was 12 years old, and I vividly remember the profound impact it had on my faith. Yes, some scenes were hard to watch as a kid, but it made the crucifixion so much more real and meaningful — “Jesus on the cross” was no longer an abstract idea, packaged in a neat, comfortable box. For the first time, I could grasp the intensity of Jesus’s suffering and, at the same time, the magnitude of His love for us.   4. The Way  The Way tells the story of a business-consumed man whose son dies while walking the Camino de Santiago. In honour of his son, he decides to complete the 800-kilometre pilgrimage himself, scattering his son's ashes at every stop. Along the way, he begrudgingly meets a couple of similarly lost souls, who frustrate him to no end but help him out in his biggest moments of need. The Way is a film of transformation, grief, and finding purpose, a film for those of all levels of faith.   5. Karol: A Man Who Became Pope Karol: A Man Who Became Pope is a brilliant movie. We meet Karol, future St. John Paul II, and follow him as he lives through the horrors of World War II in Nazi-occupied Poland. His family and friends perish senselessly, and yet he finds it in himself to respond to his calling to the priesthood (a life-threatening undertaking at the time) and eventually become pope. What’s equally as incredible is how he was able to so embrace and love the whole world afterwards. (And if you just can't get enough of St. John Paul II, you can also watch the sequel, Karol: The Pope, The Man.)   6. Sister Act This is a “fun” addition to the list, but even so, it’s not to be missed! Sister Act, starring Whoopi Goldberg, is a feel-good movie that will have you chuckling all the way through! The movie starts when Doloris Van Cartier — a lounge singer immersed in a worldly life — takes refuge in a convent under the witness protection program. Her life, as well as the lives of the nuns, are transformed in the most unlikely of ways.   7. Paul, Apostle of Christ  This motion picture takes us into the life of St. Paul the Apostle. In this movie, Paul is imprisoned and awaiting execution, while the early Christian community is viciously persecuted for their faith under Roman Emperor Nero. It’s a spectacular movie that will enable you to feel connected and closer to the trials faced by the first followers of Christ.   Special Mention: The Veil Removed  While just a short film, I had to include The Veil Removed in this list. Only seven minutes long, it attempts to express in film the reality of what takes place spiritually during the celebration of Mass, as seen by saints and mystics. Click here if you’d like to watch it!   *All of these movies are available for rent or purchase on YouTube or through subscription-based streaming apps.