3 MUST-SEE exhibits at Museum of the Bible | Historia Vitae 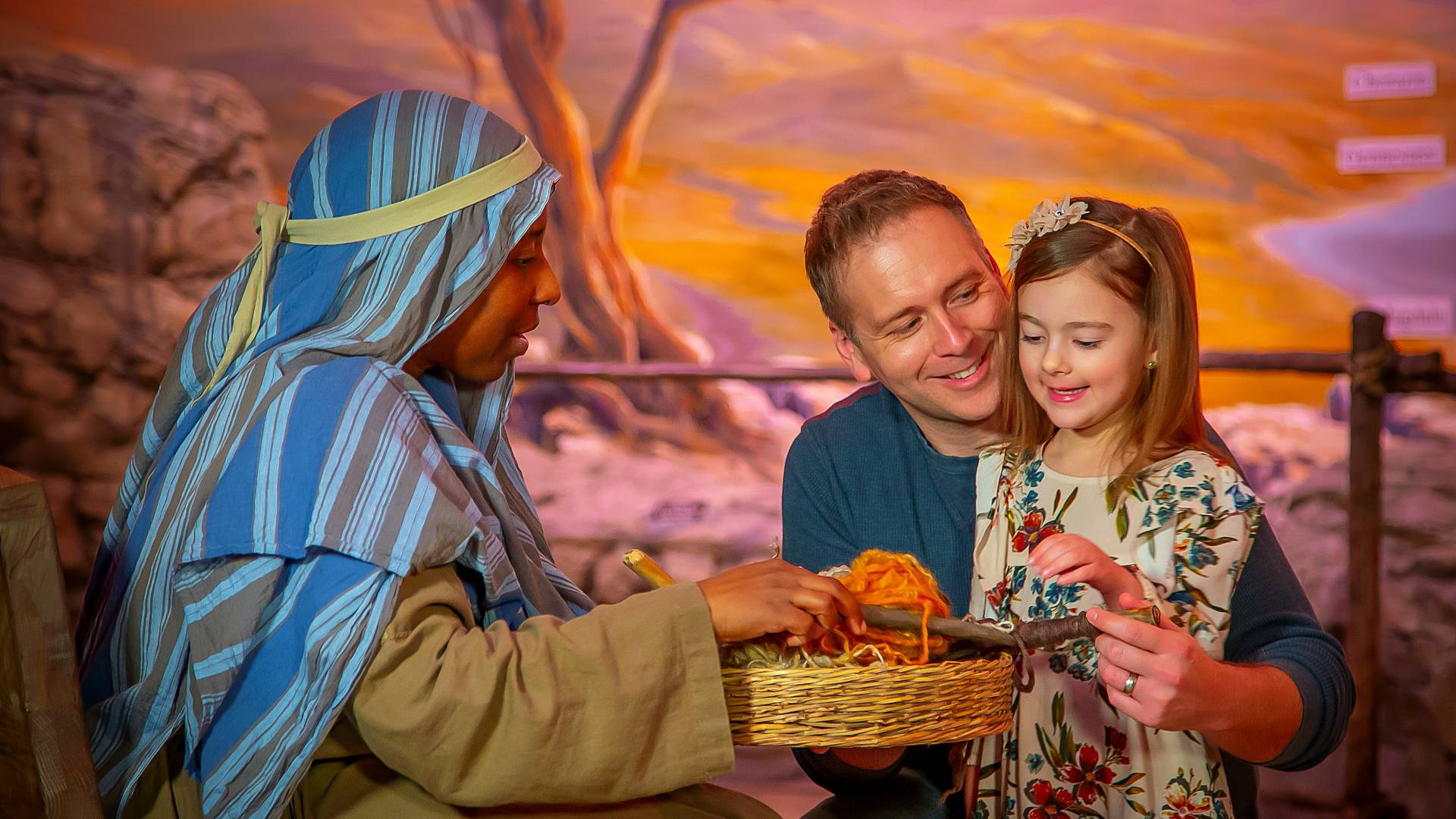 Courtesy of Museum of the Bible

Historia Vitae: Treasures of Our Faith, featuring Museum of the Bible, airs TOMORROW!

In this third episode of our new series, we bring you to Museum of the Bible. Tune in on Sunday, September 12th at 8:30 pm ET / 5:30 pm PT, only on Salt + Light TV and Salt + Light Plus.   The Book that has stood the test of time The Bible is arguably the most influential book in the world. It is certainly the most printed — with over 5 billion copies sold to date. In November 2017, Museum of the Bible opened its doors for the first time. This 430,000-square-foot building welcomes locals in Washington, DC, and visitors from around the world to learn about the Holy Bible and the rich history and culture surrounding it. From historical artifacts to state-of-the-art technological exhibits, the Museum of the Bible is as expansive as the book it aims to represent.   Here are 3 must-see exhibits in Museum of the Bible   Bonus exhibit coming early 2022 — Mystery & Faith: The Shroud of Turin The Shroud of Turin is the “mirror of the Gospel”, as Pope St. John Paul II said. It’s widely believed to be the burial shroud that was used to wrap Jesus after His crucifixion. This very important artifact has stayed in Turin, Italy, for over four centuries. So how can Museum of the Bible have an exhibit dedicated to it? Thanks to cutting edge technology, visitors to the museum will be able to see, touch, and learn about the Shroud of Turin as if it were actually right in front of them. Learn more about this upcoming exhibit in this video.   The best place to learn about the greatest book of all time Museum of the Bible is located just three blocks from the U.S. capitol in Washington, D.C. If you’re in the area, definitely pay a visit! You can also get a mini tour of select artifacts in the museum (and much more) in our latest episode of Historia Vitae: Treasures of Our Faith, airing this Sunday, September 12 at 8:30 pm ET / 5:30 pm PT. 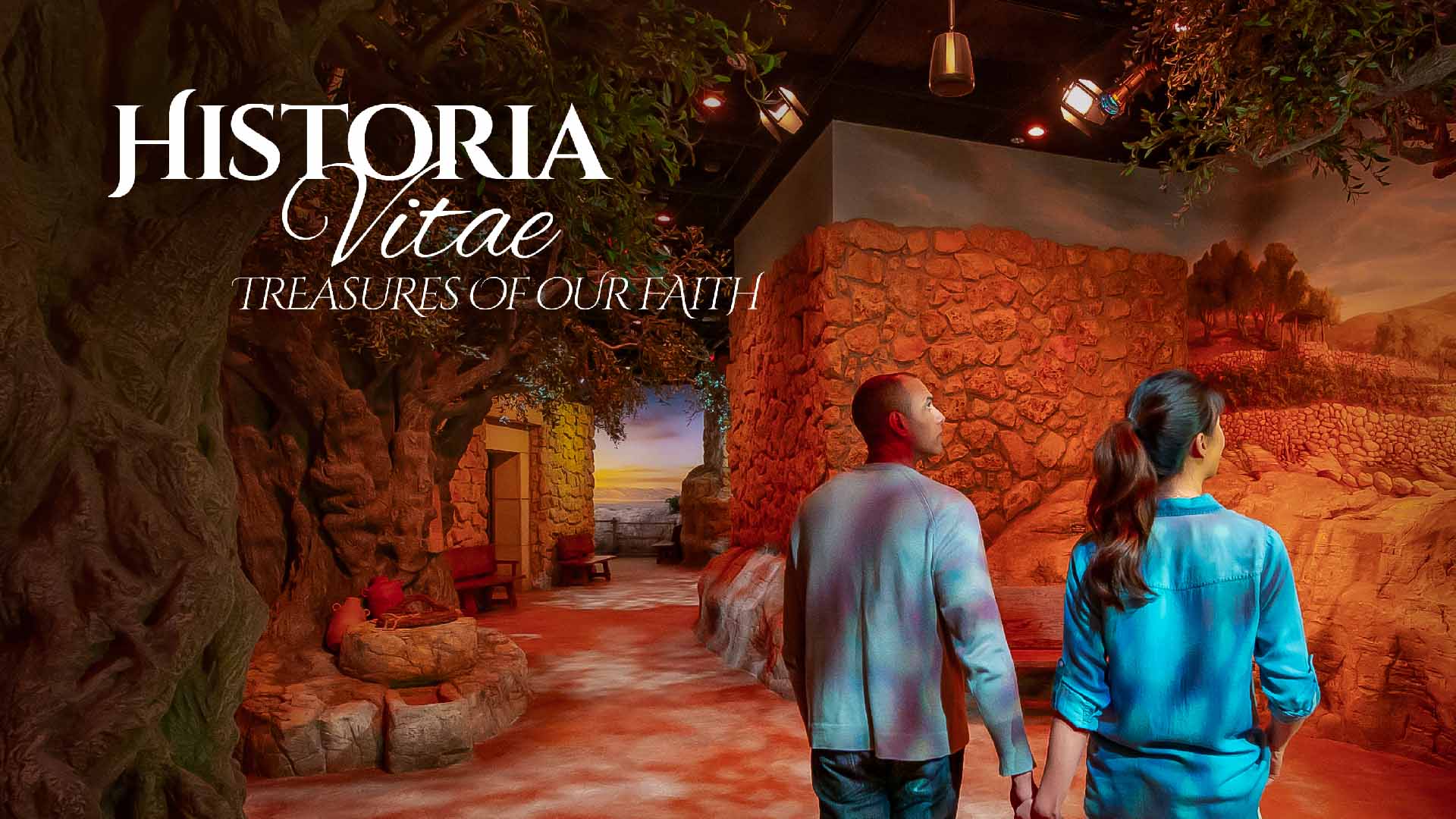