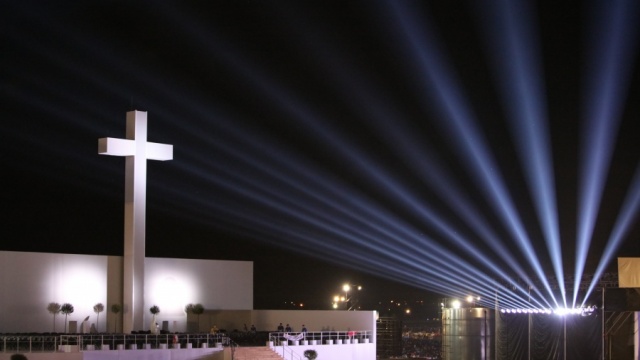 A month after that memorable experience of World Youth Day Krakow, Salt and Light Television is pleased to bring you a special hour-long WYD Wrap-Up show this Wednesday, August 24 at 9pmET / 6pmPT. There were so many great story lines: the World Youth Day returning to its birthplace, the city of Saint John Paul II. The theme of mercy in the context of the great Jubilee Year in the backyard of Sr. Faustina. And of course, we had Pope Francis at his best with a pointed message for the youth of the world to build unity and fraternity.  There were also some poignant moments for the church and young people to reflect on, including the brutal murder of Fr. Jaques Hamel in France only days before Pope Francis landed in Krakow. We’re going to break it all down for you on World Youth Day Wrap-Up: Krakow 2016, a special recap with analysis from a few of our very own producers who covered the event for Salt and Light from Toronto and on the ground in Poland. Join us!
Premiering Wednesday, August 24th at 9pmET Repeats throughout the coming weeks, including: Saturday, August 27th at 8pmET Sunday, August 28th at 1:30pmET Check the online schedule 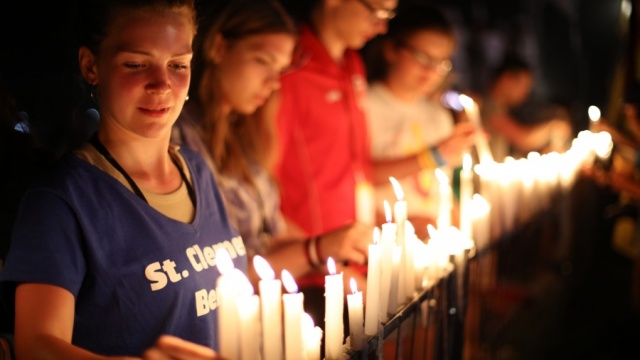