WYD Panama 2019: Pope Francis' address during the Way of the Cross 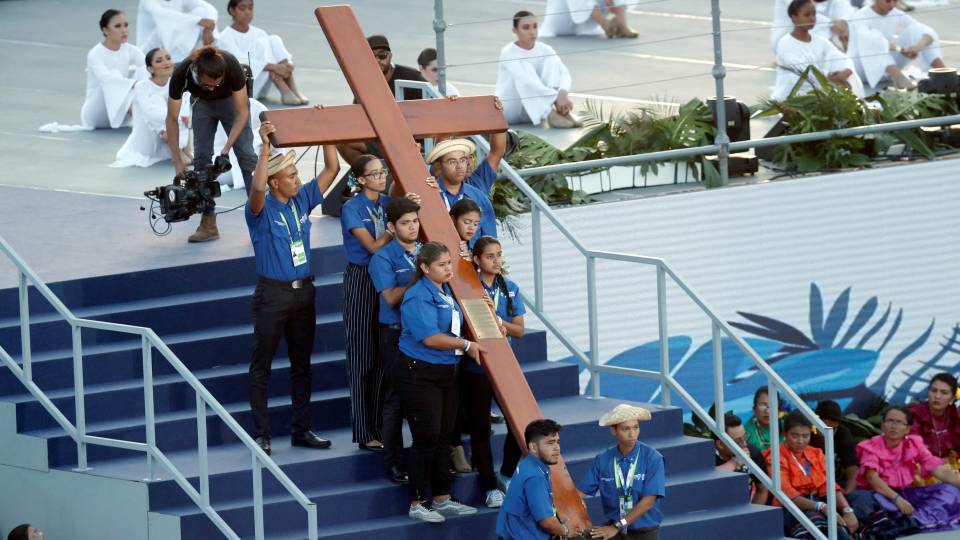 This evening, at Cinta Costera in Panama City, the Holy Father joined thousands of young people in the traditional Catholic devotion of the Way of the Cross. Below is the full text of the address he gave at the conclusion of that moving event: