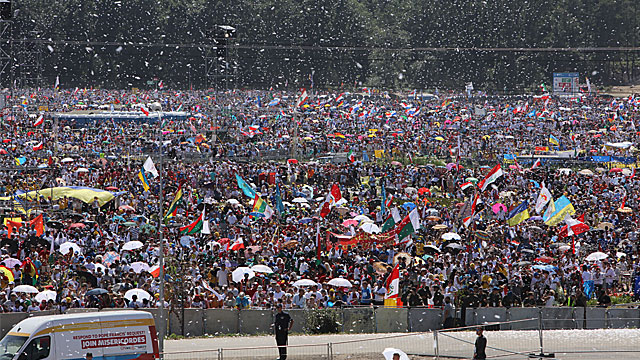 Written by Joseph Ruane The word 'Catholic' means 'Universal', yet one cannot fully appreciate the universality of the Church until one attends World Youth Day. The vast crowds, multitude of flags and prayerful silences of a Mass with one million or more in attendance are unimaginable until you live and breathe this surreal gathering of young people from every continent. This testament of faith is very different to the reality of the society I inhabit in Great Britain which is very much post-Christian. The culture of selfishness and individualism prevails and others are seen as mere rivals and statistics rather than brothers and sisters. As a young Catholic this world is difficult to grow up in, especially as the message of the Church is contrary to the materialistic preachings of the salesmen of illusions, the culture of death. Consequently, I went to World Youth Day asking the Lord for affirmation in my faith, for Him to show me the Way. I have been blessed by our Heavenly Father to have been born into a strong Catholic family in which my faith has been nurtured from birth. Ethnically I am Irish and the stories and traditions inherited from my grandparents inspired me from a young age especially as County Mayo, my ancestral homeland, has been graced with Croagh Patrick, Knock and 'The Rosary Priest' Fr Patrick Peyton C.S.C. This wonderfully caring environment was fertile ground for the development of a close relationship with the Father and over the past eighteen years I have been able to witness the Father in His great goodness working in my life. One of the clearest times I saw this guiding hand was when my relationship with Ampleforth, the Benedictine monastery and school in Yorkshire, began. I was aged fourteen and attending Cardinal Heenan Catholic High School in Leeds, my local state secondary school, and every year a three-day retreat to Ampleforth Abbey was ran. When the retreat was announced I was determined not to go as I had been to Paris the previous year at great expense however a friend convinced me to participate and I went, fell in love with the beautiful valley and obtained an Academic Scholarship so that I could complete my A-Levels there. Through my friend, the Father was working and He had truly blessed me. 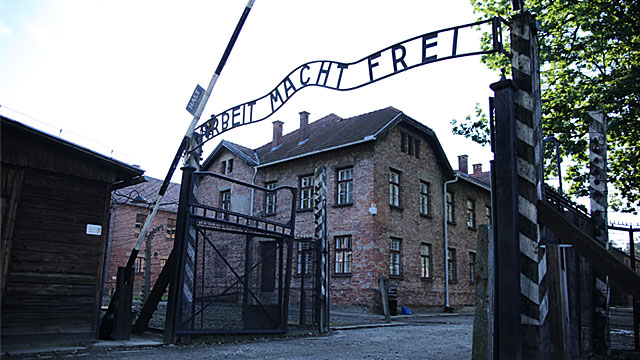 Although I had this solid foundation on which to stand, I was and am still surrounded by a culture that bombards me with the message that the truth is subjective, that we as human beings decide it for ourselves. This message is exceedingly attractive; however this World Youth Day has reinforced that this is a lie. I saw this clearly during our visit to Auschwitz, a visit that many pilgrims, even the Holy Father himself, undertook during our hallowed week in Poland. If we use the maxim presented to us by society then Auschwitz is representative of the truth as the horrors that occurred there were decided subjectively by the Nazis. This is wrong, this maxim is part of the culture of the lie; Auschwitz is what occurs when we forget the dignity of the human person, when we define the truth for ourselves. This World Youth Day has shown me something that I have always known but never fully appreciated: that the truth is objective, revealed to us in the person of Jesus Christ. The people of Poland especially have always known this truth and throughout our time in Krakow we could feel their famous cry, which they chanted during Saint John Paul II's emboldening visit in 1979, reverberating around us: 'We want God'. We do still want God today and we still need spiritual and cultural renewal in this world that is sick with war and hatred. Therefore I am leaving World Youth Day revitalised in the faith we profess and renewed in our common mission to stand against the ideological colonisations sweeping the globe during this, the adolescence of our century. In fraternal solidarity I am united with my brothers and sisters in the Universal Church to bear witness to and live in imitation of Christ who gave himself for our salvation, who entrusted his Mother to us on Calvary. Not only I, but we the youth, must leave Krakow as protagonists of service, as signs of the merciful love of the Father for our times. The words of John 15:16 ring true I feel for all of us: 'It was not you who chose me, but I who chose you...' 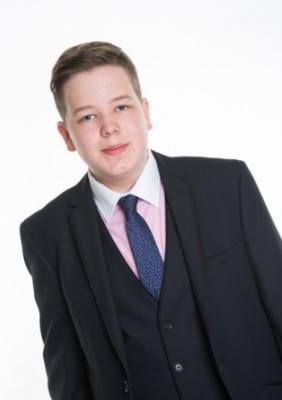 Joseph Ruane was on pilgrimage with the Diocese of Leeds, England at World Youth Day 2016 in Krakow. A former of student of Ampleforth College, he is 2015-16 Catholic Young Writer of the Year in Great Britain.