"What I’m Reading" Wednesday: Symbol or Substance? A Dialogue on the Eucharist with C.S. Lewis, Billy Graham, and J.R.R. Tolkien 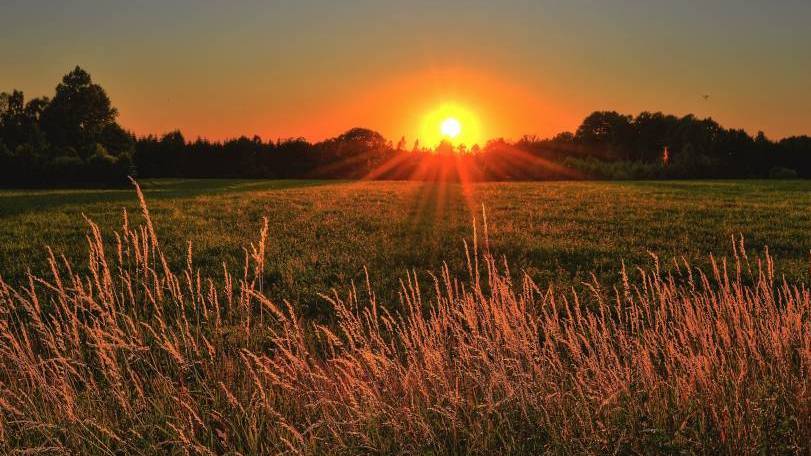 One of my casual 2019 goals (I prefer to think of them less as a binding agreement with myself and more as a direction to steer the “ship” of my life; I seem to be much more likely to actually achieve my resolutions that way) is to read more Peter Kreeft. I enjoy the way he takes complicated philosophy and makes it palatable to the average reader (see A Summa of the Summa or Practical Theology), and I like his pithy writing style, too. So when Symbol or Substance? A Dialogue on the Eucharist with C.S. Lewis, Billy Graham, and J.R.R. Tolkien (Ignatius Press, 2019) appeared on Deacon Pedro’s desk, I jumped at the chance to read it. 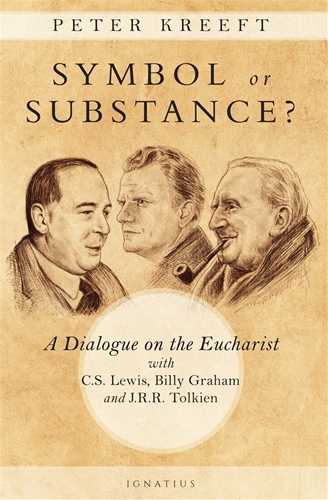 Kreeft is quick to begin the book by saying it is not a scholarly work.  Rather, it is an “imaginative fiction” of a conversation that never happened in reality but one he badly wishes could have been. I love this concept! The reader is a fly on the wall of Kreeft’s imaginary fireside dialogue at the Oxford home of Anglican C.S. Lewis, with Catholic J.R.R. Tolkien and evangelical Protestant Billy Graham as guests. “Listening” in on three of the 20th century’s towering Christian figures provides ample opportunity to reflect on the beauty of Catholic teaching on the Eucharist in a way that isn’t nearly as intimidating as when approaching, say, a textbook on the topic. And the script-like format it follows throughout will make Symbol or Substance? a pleasant read even for those who tend to prefer pure prose in their fiction. While it takes until the last third of the book to reach the meatier, truly Catholic arguments put forth by Tolkien, what precedes that part is no less vital to read. Comprehending where each denomination’s understanding of the Eucharist differs from the Catholic point of view enriches our understanding of why the Real Presence is the “one thing” that is necessary, the key that unlocks so many other aspects of our faith. And “hearing” Lewis talk about the Eucharist with such passion will make both Catholic and literary history lovers alike sigh at what might have been – would he have eventually become Catholic if only he had lived a few years more? If Kreeft’s imaginings are any indication, Lewis may well have been on his way to Catholicism given a few more seasons “wrestling” with these truths. Overall, this book proves an entertaining read for fans of Tolkien and Lewis. And for the writers among us, it may even provide inspiration for future works written between your own Catholic heroes.