What happens if (when!) extraterrestrial life is discovered? 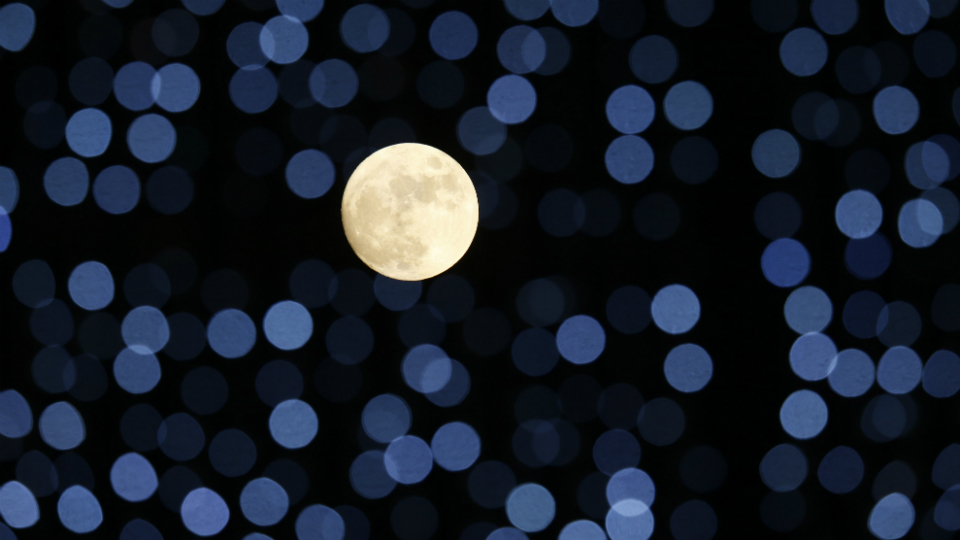 (CNS Photo: A rare full moon glows over Vatican City on Christmas Eve, 2015)
Another marvellous cosmic discovery was made this week: seven earth-sized planets orbiting a red dwarf star just under 40 million light years away. Nasa's discovery strengthened the popular hypothesis that other "earths," that is, distant planets able to sustain life, most likely do exist. "It's not just a matter of "if"," one astronomer said of a potential earth-like discovery, "but when."
So, what does this mean for people of faith? What's the Christian position on extraterrestrial intelligent life? Unfortunately, the lingering Enlightenment myth, that science and religion oppose each other, still influences these types of discussions. But an interesting study was recently quoted from the University of Dayton stating that "Catholics and ‘nones’ are the two groups most optimistic about the possibility of discovering extraterrestrial life in the next 40 years."
Given this apparent Catholic optimism, how does the Church prepare theologically for the seemingly inevitable discovery of extraterrestrial life? That's the question I recently posed to Br. Guy Consolmagno, SJ, Director of the Vatican Observatory. As you'll see, ET is nothing to be afraid of... (My question begins at 02:24)