Weekly News Round-Up: What if God wrecks your relationship? 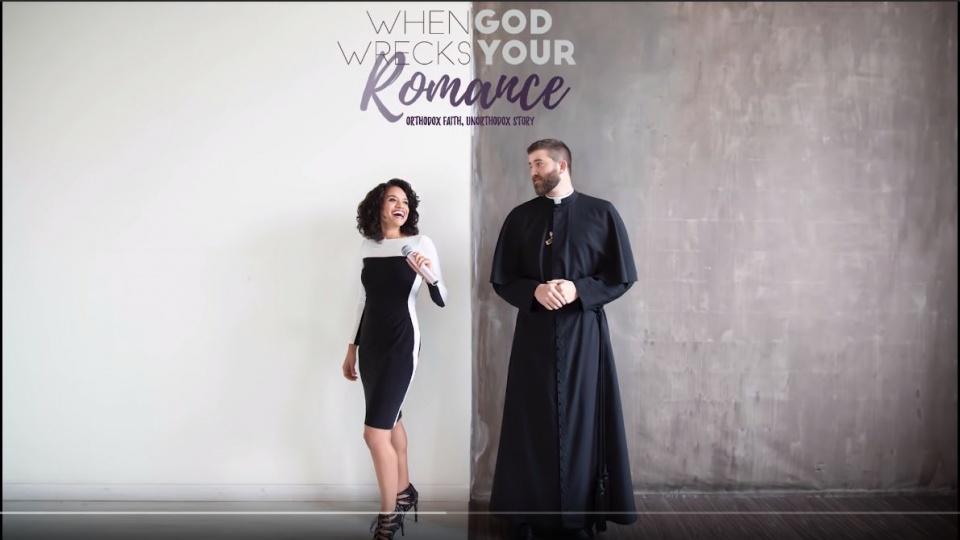 We begin our weekly news round-up with a Facebook video that went viral in the first few weeks that it was posted in September.  It's a video that caught a bunch of nuns dancing at  a concert in Poland. Now, who said nuns can't have fun? In case you missed it, earlier this week the pope released a second prayer intention video for October. Usually, the Holy Father releases one video at the beginning of the month asking everyone to pray for a specific intention. On October 10th, a video was released asking everyone to pray the rosary daily for the Church.  Five days later, another prayer intention video was released, in which the pope asks us to pray that consecrated men and women may be present among the poor and marginalized. I was surprised and thought an error was made but apparently not.  The pope never ceases to surprise. Have a look. We are now just finishing the third week of the synod of bishops in Rome, and many videos and stories are coming out of the event. Many of the synod fathers, including Cardinal Cupich, Cardinal Tagle, and Cardinal Napier have been releasing video messages to the youth about their experiences thus far and what they plan to do differently after the Synod is done. The Archbishop of Quebec, Cardinal Gerald Cyprien Lacroix  was no exception. He released a video message last weekend, and it's definitely worth watching and sharing! Now, what happens when God's calling wrecks your romance? Interesting question, isn't it? Normally you think God would call two people together, but that isn't always the case. That's exactly what happened to recording artist Amanda Vernon and her then highschool sweetheart, now Fr. Matt Fase. It's a beautiful story about true love, God's will, and sacrifice between two highschool sweethearts who were inevitably called apart by God's will. ChurchPop brings you the entire story here, but you can check out the video below: Well, that's all that I have for you this Friday afternoon. I hope you enjoyed this post as much as I enjoyed putting it together for you. Be sure to check back with us next Friday for more. Also, be sure to catch all the latest Catholic news and stories from around the world on Perspectives Daily. The show airs on the network Monday to Friday at 7pm ET or you can catch the latest episodes online here. We'll see you next week.