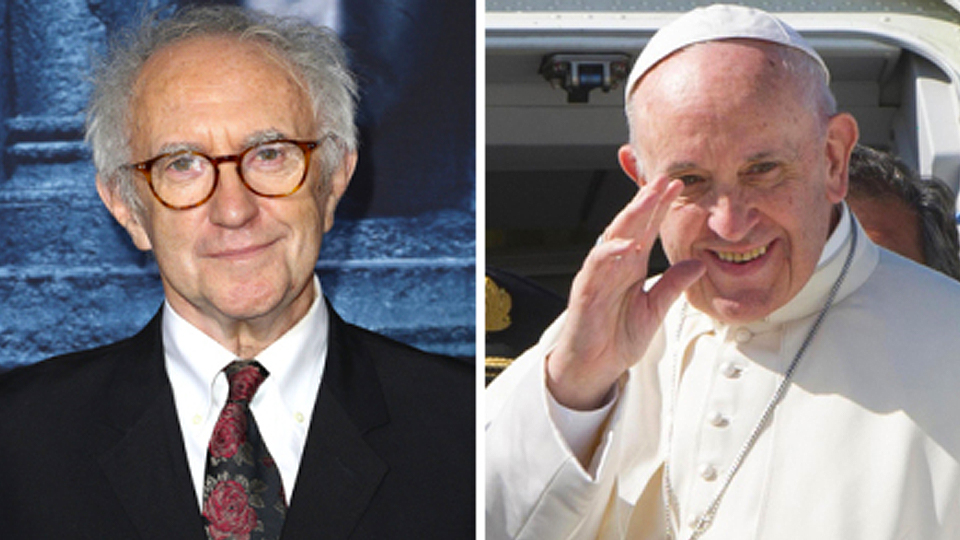 Welcome to S+L’s Weekly News Round-Up. As part of my job, I come across many interesting Catholic news stories on a daily basis. Some of them I'll cover on Perspectives Daily and the others I’d like to share with you on this blog. I hope you enjoy this column as much as I enjoy putting it together for you. Enjoy!

As a history buff, I found this article about a recently surfaced bunch of belonging to the former director of the Vatican Museums, (during 1920 to 1954), particularly fascinating. Decedents of Bartolomeo Nogara, donated the 40 detailed diaries that contain behind-the-scenes details of the life in the Vatican during that period. Apparently the diaries, catalogue in clear and legible handwriting, many details, including revelations about Jews and other political dissidents saved from Nazi deportation by Nogara and his staff. Other entries reveal many stories of members of the Italian Resistance, hidden under false names in the houses of museum staff, as well as some whom Nogara tried and failed to save from the Nazi death camps. The texts are still being studied by the Vatican Museum so they aren't available yet but hopefully soon?. You can read the entire fascinating story here. Former Salt and Light colleague and friend Sam Sorich found himself in the front of the camera, rather than behind it. He talks about what makes a Catholic Film. Here's a funny one. A Giant Jesus Doll makes an appearance at St. Peters Square during one of the Pope's past General Audience. Next Friday, the new Wim Wenders film called " Pope Francis - A Man of His Word", hits the big screen Check out the new trailer: And speaking of movies and of Popes, Netflix is apparently working on a new movie on the Pope. Honestly, I wasn't particularly surprised. After all, they did a mini-series drama on the Pope before he was the Pope in Spanish with English subtitles. But what surprised me was who they cast for the lead role! Jonathan Pryce! 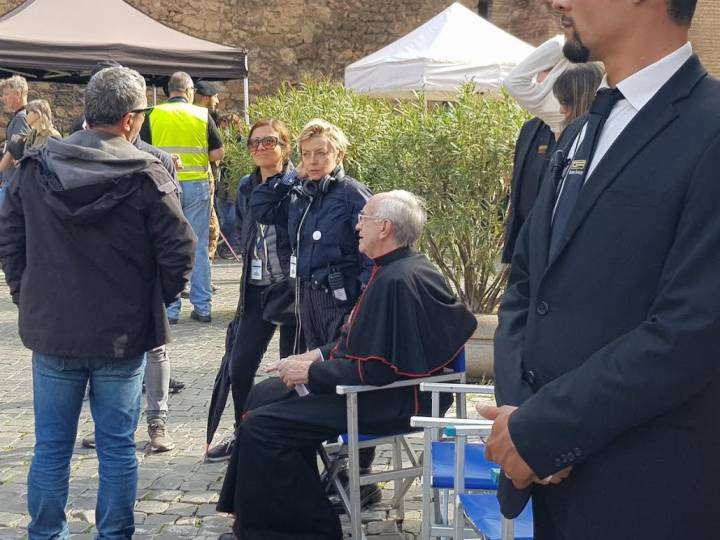 And you'll never guess who plays Pope Benedict. -Scroll down the screen to see! Yes it's Anthony Hopkins. UNCANNY! Im certainly looking forward to that movie. IF you want more details, you can get it here: 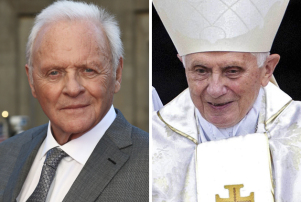 Well, that is for this week! I'll have more interesting stories for you next Friday. Have a great weekend!