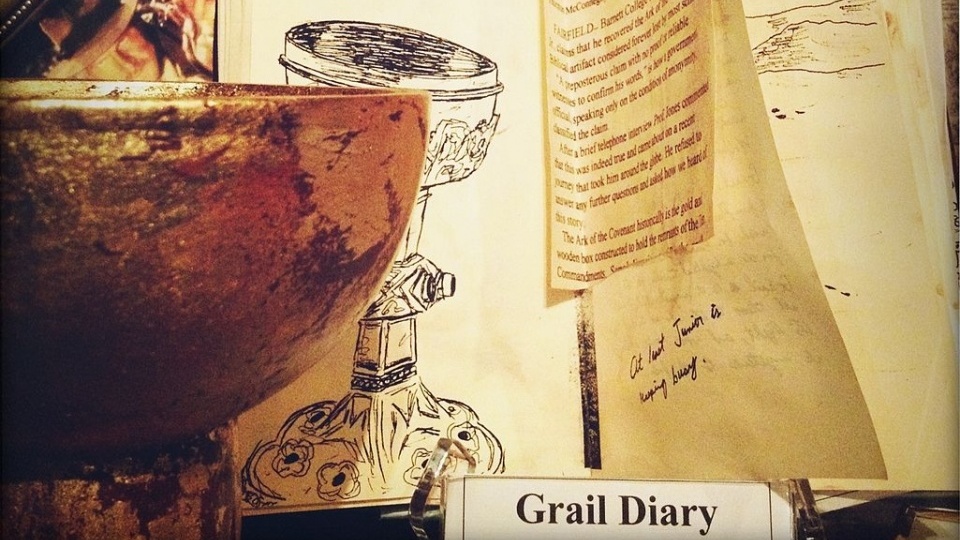 The Holy Grail. Ok, I know that this is an old story, and yes, we've all heard the claims a few years back that the Holy Grail was found in an ancient church in Leon, Spain. For some reason, however, the story is popping up again on social media. Perhaps the upcoming Indiana Jones 5 movie has something to do with the renewed interest in this? Nevertheless, it is still an interesting story, so it's worth a share. The New York Post has the story here. However, the Smithsonian Channel offers this video explanation of how the quest for the Holy Grail ended. It's Friday, so if you're like me, you're probably wondering what movie to feature on tonight's weekly family movie night with the kids. Now, with all the different options out there, I find that I grudgingly spend 30-40 minutes surfing Netflix, CraveTV, and Amazon Prime to just to find something worthy. So as you can imagine, I was happy to come across an article from Aleteia earlier this week, that had this headline: 10 Superhero priests in the movies who took their calling to another level. I'm sure that you've heard of the famous singing priest and YouTube celebrity, Fr. Rob Galea. In addition to being a Catholic priest, Fr. Rob is an internet sensation, a singer-songwriter with Sony, and a contestant on Australia's 2015 The X Factor: Now the title of "author" can be added to Fr. Rob's impressive resume, as he has recently released a new book about his amazing conversion story. Breakthrough: A Journey from Desperation to Hope, was recently published by Ave Maria Press and is available on Amazon.  But what's particularly interesting, is that the book rights have been sold to Hollywood and will be turned into a major motion picture! There are also rumors that the producers are trying to get Canadian actor and Hollywood A-lister Ryan Gosling to play the lead role. Check out the entire story here. And speaking of movies and celebrities (which seems to be our theme today), we all know the famous actor Bill Murray from blockbuster films like Ghostbusters, Monuments Men, and Lost in Translation. Did you know he is Catholic and favours the Latin Mass and his sister is literally a sister of the Adrian Dominican Sisters? 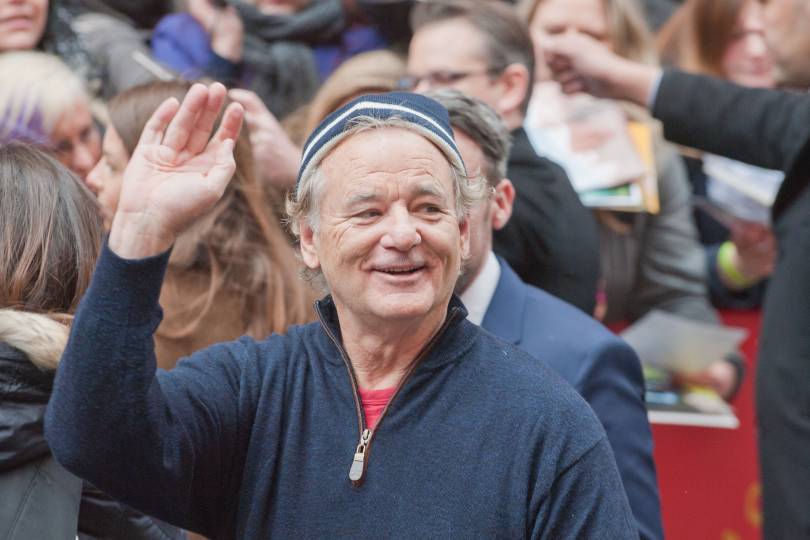 Photo source: Wikimedia Commons
Now, what's interesting is that Bill's sister, Sr. Nancy Murray, OP, is also a well known actress who portrays St. Catherine of Siena in her one-woman show that travels the US. ChurchPOP has the story here. And here's proof that like her brother, Bill, Sr. Nancy has the same great acting talent. That is it for this week's edition of Weekly News Round-Up. I hope you enjoyed the stories as much as I enjoyed bringing them to you.