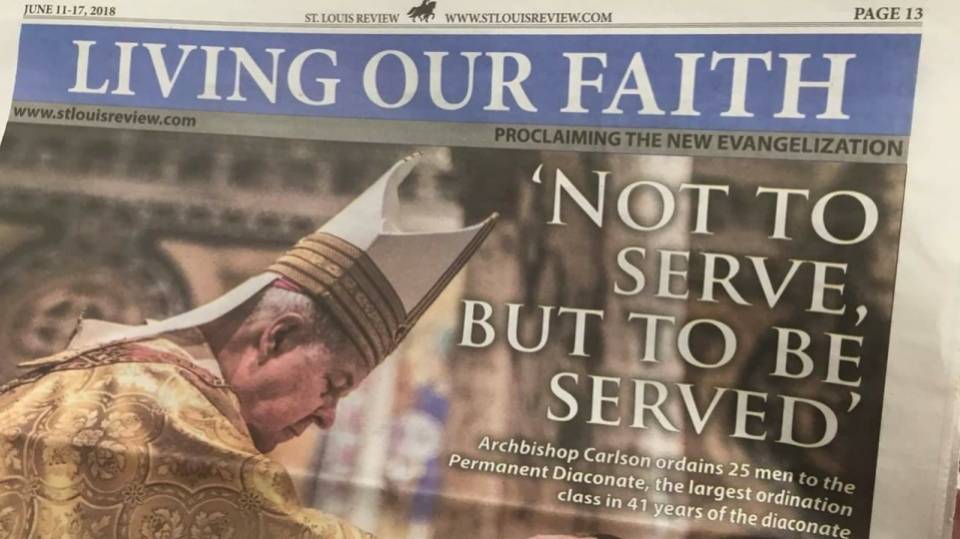 I'm sorry, but I just had to start this week's blog with that hilarious headline-fail that's all over the internet. That unfortunate mistake happened in the Archdiocese of St. Louis' newspaper the St. Louis Review, in this week's edition. Now, the newspaper has published a retraction to clarify the intention of the original message, but it's still funny nevertheless. Oh well, we all make mistakes. It's human. You can read the entire story here. Speaking of going viral, this video by Choice42 lit up the internet with over 82,000 views after the first week of its release. It's a simple yet hilarious video that comically calls into question the pro-abortion argument. Be sure to watch it to the very end and feel free to forward it to all your pro-abortion friends. I'm sure they'll also have a good laugh. I'm sure that we all remember what is known to be one of the most terrifying movies ever made: the 1973 film, The Exorcist. 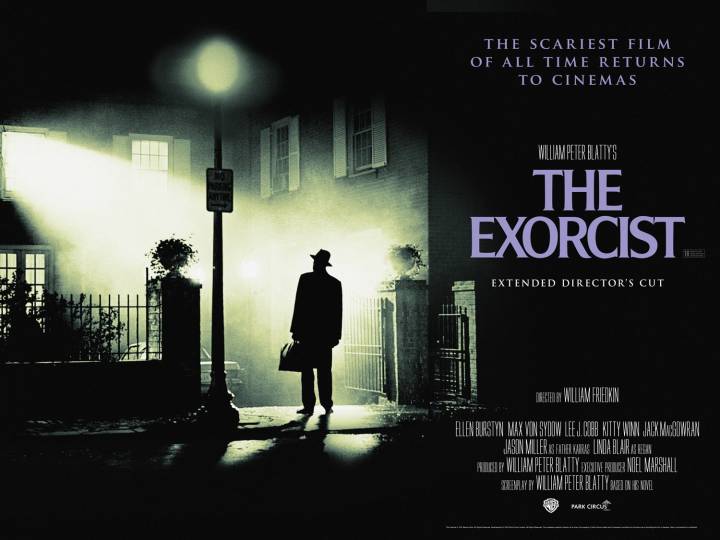 Why is this movie so terrifying? Because it reminds us that the devil is real. Did you know that much of that film was based on an actual event that took place in St. Louis in 1949? Many of the scenes in the film, including that terrifying moment when the possessed girl (in real life, a boy named Roland Doe) spews green vomit across the room at the priest, were actually based on written accounts.  In fact, novelist William Blatty, who wrote the book and the screenplay for the movie, claimed to have received from the late Rev. William Bowdern (the actual performing exorcist) a copy of the official report of the incident. Aleteia recently published a  rather decent summary of the events, but for the real in-depth chilling details, check out this article written by John McGuire at the St. Louis Post-Dispatch. It's definitely worth the read.
On that same topic, CNS also recently released this interesting news piece:
It's finally summertime, and if you are a dad like me, your kids are probably just finishing up school and preparing for all the fun summer activities that lie ahead in the months to come. Did you know, however, that there are patron saints for many typical summer activities? For example, did you know that Saint Adjutor is the patron saint of swimmers? Or that the patron saint of chefs and barbecue is none other than Saint Lawrence? In fact, there is even a patron saint of fireworks! Check out this cool article by EpicPew that gives us details on 15 Saints for Summer Activities. 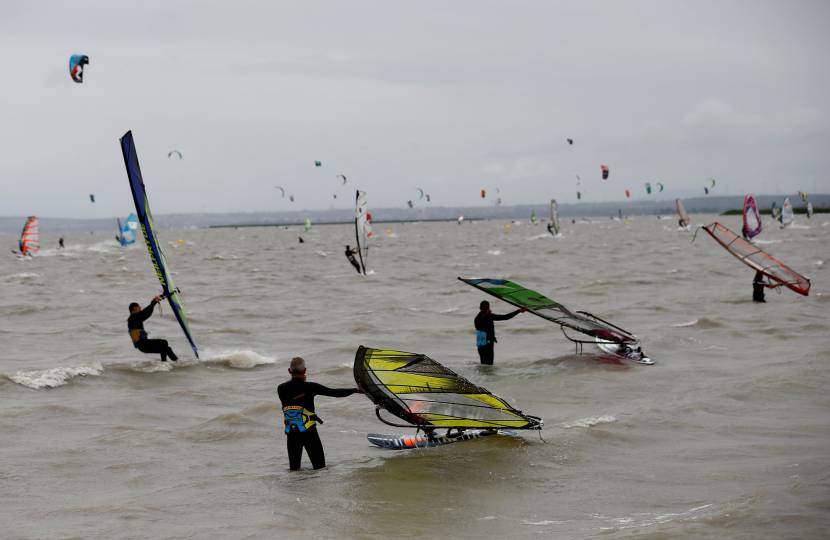 That is it for this edition of the Weekly News Round-Up. Have a great weekend and be sure to check back next Friday for more interesting and fun Catholic news and articles.