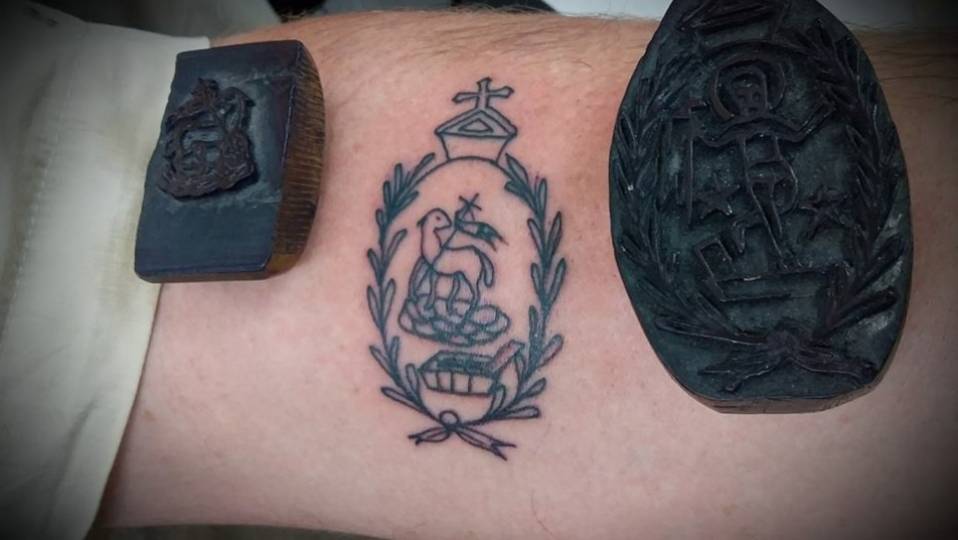 Welcome to S+L’s Weekly News Round-Up. As part of my job, I come across many interesting Catholic news stories on a daily basis. Some of them I'll cover on Perspectives Daily, and the others I’d like to share with you on this blog. This column is where I’ll point out some of the more interesting news pieces that I’ve come across over the past week! Enjoy!

Are tattoos a sin? That's a question that'll guarantee a heated debate, at least in my household.  Yes, we've all heard the Bible passage in Leviticus 19:28: “Do not cut your bodies for the dead, and do not mark your skin with tattoos. I am the Lord.” But that being said, did you know that Christian pilgrims to Jerusalem, dating back hundreds of years, have been known to get a Christian tattoo in Jerusalem as evidence of having made the pilgrimage? Interestingly, Prince William will be making a trip to the Holy Land in June, and the world is wondering if he'll get inked (like other members of his ancestral family) by the famous Razzouk family,  who have been tattooing pilgrims in Jerusalem for the past 700 years. Here's the article. On the same topic, here's a great video by Fr.Rob Galea that puts the whole tattoo "sin or not" question into perspective: Here's an interesting story that had me scratching my head. Is it a miracle? A hoax? Or does it really matter? Videos are surfacing on social media of a "weeping" statue or Our Lady of Guadalupe in New Mexico. Have a look at this KRQE News 13 news cast that covered the supposedly miraculous occurrence on their news cast on May 21st. The Archdiocese of Las Cruces is looking into the matter, and I'd be interested in hearing what they have to say. Did you know that Padre Pio's dad left to go to New York, then a few years later moved back to Italy? Aleteia has this article on the reason why Grazio Mario Forgione left Italy only to return years later. I'm not going to spoil it for you, but I will say, it's truly amazing what sacrifices a father will make for his children. Who doesn't love a good explainer-video? Have you ever found yourself trying to explain to your non-Catholic friends why we venerate (not worship) saints? Well, Fr. Bill Byrne from the Archdiocese of Washington does the work for you in this great and shareable video on the 5 myths of saints. 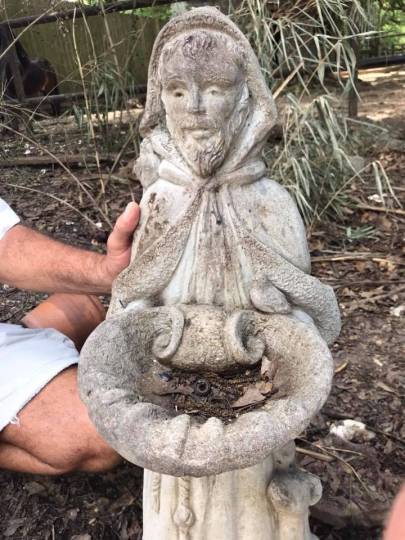 Speaking of saints, is it possible that St. Francis of Assisi is responsible for saving all the animals at a zoo in Louisiana? Apparently, a massive fire at Zoosiana on May 26th destroyed much of the facilities. According to reports, the flames were over three stories high. The owner of the zoo, George Oldenburg,  credits St. Francis, the patron saint of animals, for saving all the zoo's inhabitants. From the pictures posted on Facebook by the Catholic Diocese of Lafayette,  you can see that everything in the immediate area was destroyed: buildings, equipment, and land.  Everything except the animals and a statue of St. Francis.   And that's it for the week! Have a great weekend.