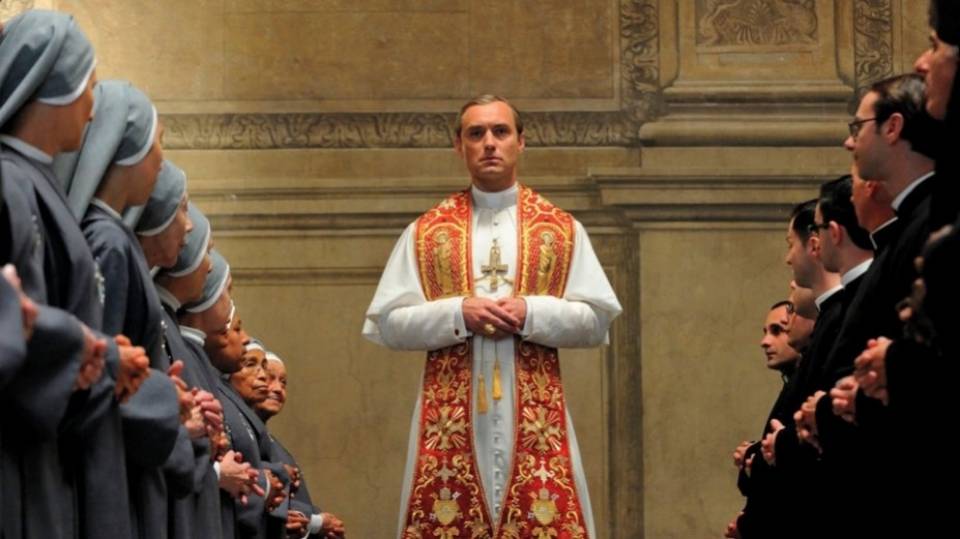 Well, it's official. HBO (Home Box Office) announced this week that the ball is now rolling on pre-production for the second season of Jude Law as Fr. Lenny Belardo, aka Pope Pius XIII, in the hit show The Young Pope. The announcement from HBO lit social media on fire with speculation about the possible storyline after a new title for the second installment was released: The New Pope. Although the show is a cinematic work of art, full of  amazing imagery and great music, the content is, well, completely opposite to the current papacy. One might also suggest that it's contradictory to the papacies of perhaps the past ten popes. Just so you know, this HBO show portrays the Church and the Curia in a very bad light, and I certainly wouldn't recommend it. But if you find yourself in a situation where you need to talk about it to defend the Church, here is a great video by New Catholic Generation that explains and summarizes the last episode of the season. In addition to that, now that the award-winning actor John Malkovich has signed on for the show's second season, it will definitely get more talk time at the water cooler. So it's a good thing that New Catholic Generation also does a great summary of each of the episodes so that you don't have to watch it to discuss it. Just be prepared to answer the question more frequently: Does the Catholic Church really work that way? It seems like the pope is determined to give us some great contemporary role models that we can look to for examples of holiness in everyday life. This observation seems move obvious to me with the latest group of "possible saints" that he recently moved towards canonization.  On the latest list of up-and-coming saints, we now have a 15-year old computer geek, a young seminarian who died at the age of 24, and also 14-year-old Alexia Gonzalez-Barros. Aleteia has the story here. 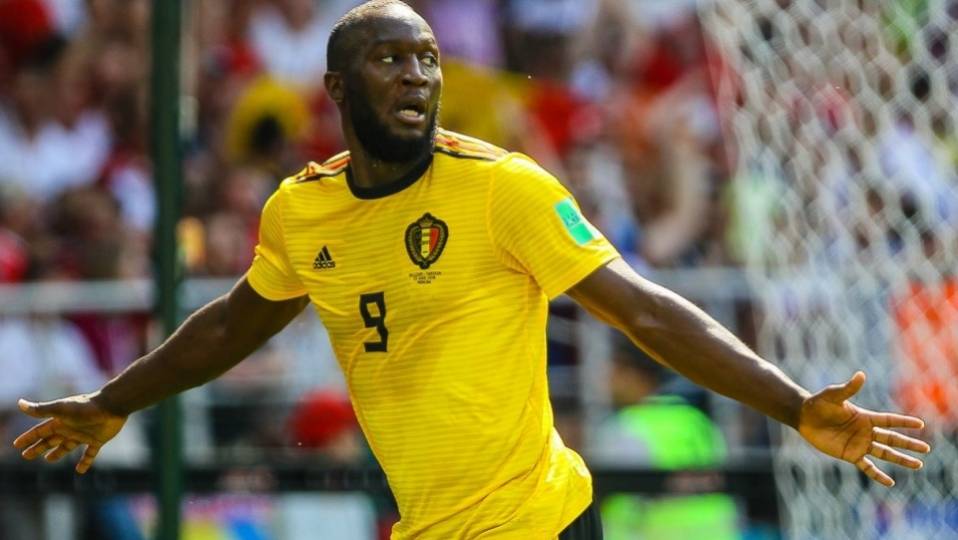 Romelu Lukaku (Source: Wikimedia Commons)
Since we are in the heat of the 2018 FIFA World Cup frenzy, I thought this story about a professional soccer player and a devout Catholic would be appropriate: specifically, how Belgian soccer player, Romelu Lukaku, as a 6-year-old made two promises. You can read the story here. And finally tonight, I'm sure we all remember the 2018 MET gala back in May that irked many Catholics because of the sexualization of sacred clerical garments and outrageous Catholic-themed costumes worn by celebrities at the event. Well, it turns out that the MET's exhibit on Catholic imagination has become the most visited exhibit in the museum's history.  Crux has all the details of that story here. That is it for this week! Be sure to check back with us again next Friday for more interesting Catholic stories.