We saw the star in the East: Important lessons from the Eastern Christian Churches | One Body 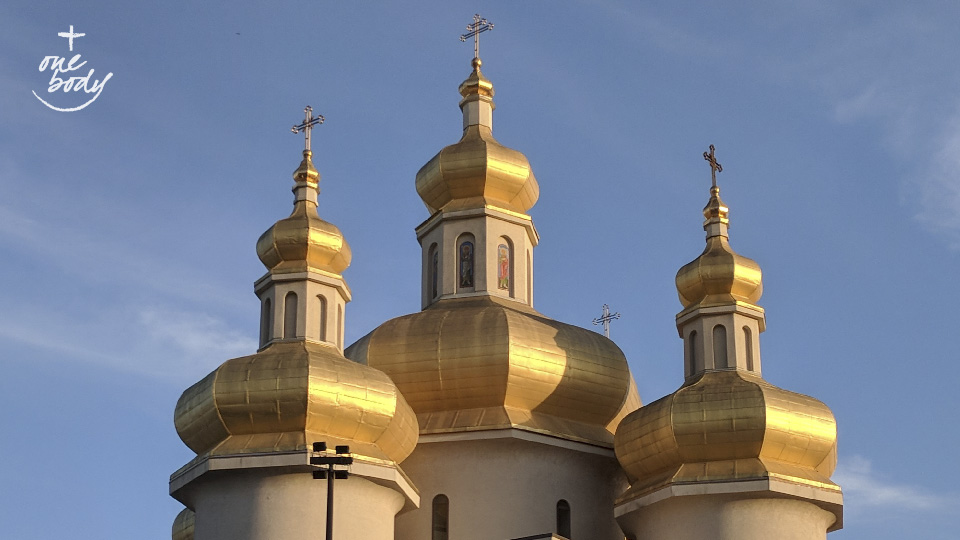 We saw the star in the East: Important lessons from the Eastern Christian Churches

“We saw the star in the East, and we came to worship him.” (Matthew 2:2) For Christians following the Byzantine lectionary, these words from the Gospel of Matthew are read on Christmas day. Indeed, for us Eastern Catholics who follow the Julian calendar, we heard those words just last week! While most of our neighbours have already finished their Christmas celebrations and moved past Epiphany, for some of us the party is just getting started. The accounting of the journey of the wise men provides lessons for us Christians: we see how Herod and the religious establishment wanted to harm the newborn King of Kings, while those who worshipped stars were among the first to recognize the coming of the Christ. This year’s Week of Prayer for Christian Unity (January 18-25) has taken these same words from the Gospel of Matthew and incorporated them as its theme. It is a reminder for us in the West to look towards the ancestral Churches of the East in solidarity. Many of the faithful of these Churches today experience political, economic, and social turmoil in their everyday lives. Unity is needed more than ever. The Churches of the Christian East also offer lessons for us. Currently, the Catholic Church is preparing for the Sixteenth Ordinary General Assembly of the Synod of Bishops, commonly called the “synod on synodality”. In many of our dioceses, we are embarking on local conversations to discuss synodality and how it impacts our lives as Church. Synodality comes from the Greek synodos – journeying together on the way. It is a form of Church governance that is different from the monarchism which has, at times, characterized the Church of the West. Even in the Catholic Church, we have synodal forms of governance. The most perfect form of synodal governance comes in the ecumenical council: when the Church of Christ gathers in its episcopate and makes decisions as a body for the entire Church. But synodal forms of governance happen more frequently, especially in the Churches of the Catholic East. The Eastern Catholic Churches try to live the Eastern Christian Faith in the communion of the Catholic Church. While they are Orthodox in their worship and their style of living, they are Catholic in their communion with the successor of St. Peter. They live in this special way anticipating the union of the Churches and providing a voice for the Christian East within the Catholic Communion. In fact, the Second Vatican Council tasked the Eastern Catholic Churches with a “special duty of promoting the unity of all Christians, especially Eastern Christians” (Orientalium Ecclesiarium, no. 24). Each of the ancient patriarchal Churches of the Catholic East is governed by a Synod of Bishops which has true decision-making power: they possess legislative, executive, and judicial powers of governance. They elect their own bishops. They establish their own dioceses. They promulgate their own particular laws. They serve as courts of appeal at the local level, without needing to send the cases to the tribunals of the Holy Father in Rome. Already in the Catholic Church, we have a very different model of living our life as Christians. It is fidelity to these ancestral traditions of bishops making decisions in common which provides an important example to the Church of the West: this style of common governance can be done, and it can be Catholic. This witness offers lessons to us as a universal Church engaging in a discussion about synodality: what is its place in the Church and what can it offer? What lessons about how to live our faith can we as Catholics learn from the Churches of the East, including those that are not Catholic? As we approach another week of prayer for Christian unity, we find ourselves looking East. We search for the lessons we can learn from the Christians of the East, but we also see the opportunities to be a people of solidarity with these Churches which, in many cases, are struggling to survive as they abandon their ancestral homelands in search of peace and safety in the West. We, too, are called to journey together with them (synodality!) and embrace their challenges, making them our own: after all, we are One Body. 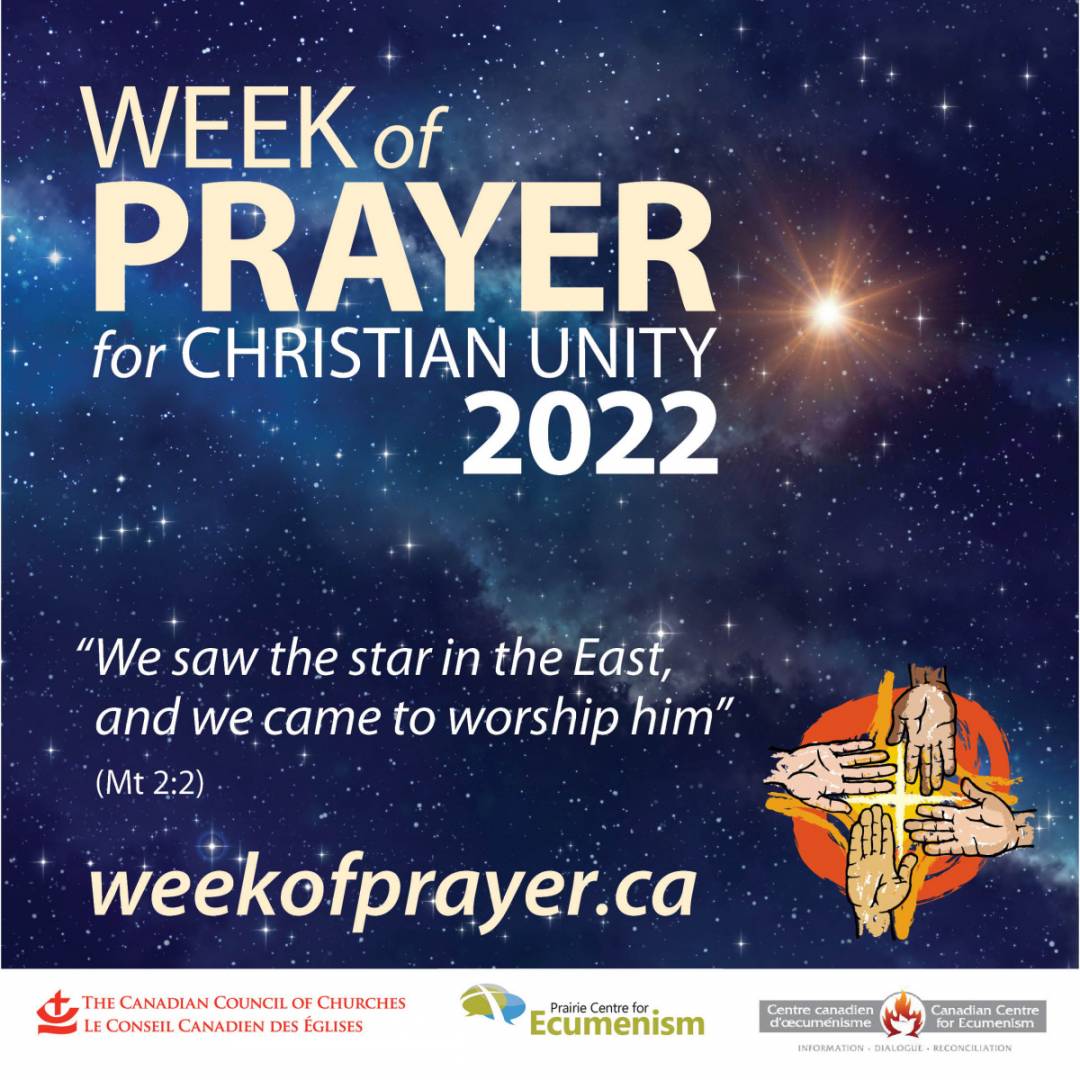 Want to participate in this year's Week of Prayer for Christian Unity?

Check out these resources or find an event near you (or online)!       Fr. Alexander Laschuk is a priest of the Ukrainian Catholic Eparchy of Toronto and a canon lawyer. He is Executive Director of the Metropolitan Andrey Sheptytsky Institute of Eastern Christian Studies in the Faculty of Theology of the University of St. Michael’s College in the University of Toronto. He is a member of the North American Orthodox-Catholic Theological Consultation.