Hear From Christian Celebrities on the New Show:
"Walk in Faith" 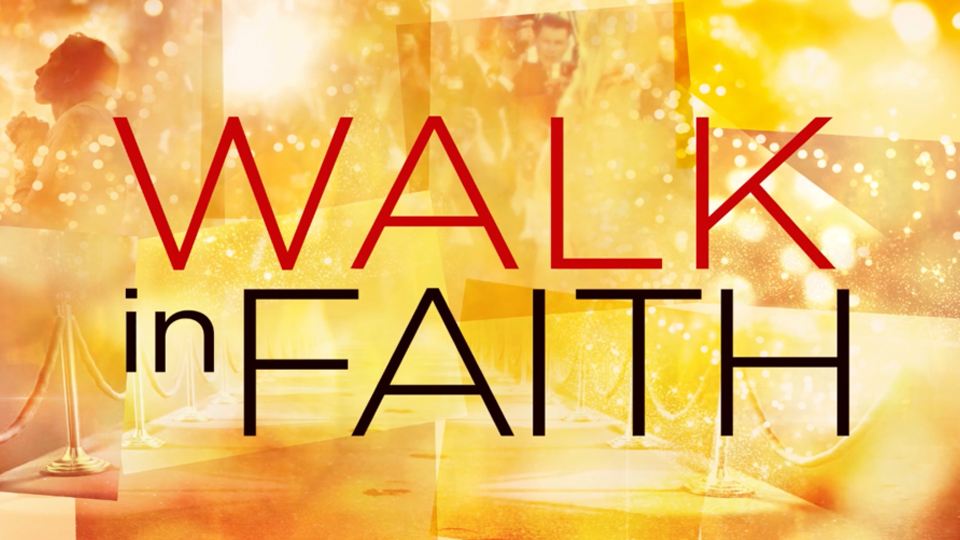 Hear from Christian Celebrities on "Walk In Faith" - New to Salt + Light Starting Thursday
We might know their names from film, TV, or the world of sports. But do we really know who celebrities are as people? Do we know what motivates them, what speaks to their hearts, and how faith informs their life? Starting this Thursday, join host Craig Syracusa as he goes beyond the surface with renowned stars of stage and screen to discover how faith, spirituality, and conviction have shaped their public personas and careers. Walk in Faith is produced by NET TV, the television station of the Roman Catholic Diocese of Brooklyn. ___ In the premiere episode of Walk in Faith, Craig Syracusa interviews actor Sam Worthington about his role in the movie "The Shack", based on the bestselling Christian novel, and Sam's own spiritual journey. After the break, join Craig on the red carpet at "The Shack" premiere and hear from the cast and crew, including Avraham Aviv Alush, the first Israeli actor to ever portray Jesus in an English-speaking film, and author William P. Young.
Walk in Faith airs Thursdays on Salt + Light Television starting April 26 @ 9 PM EST/6 PM PST. 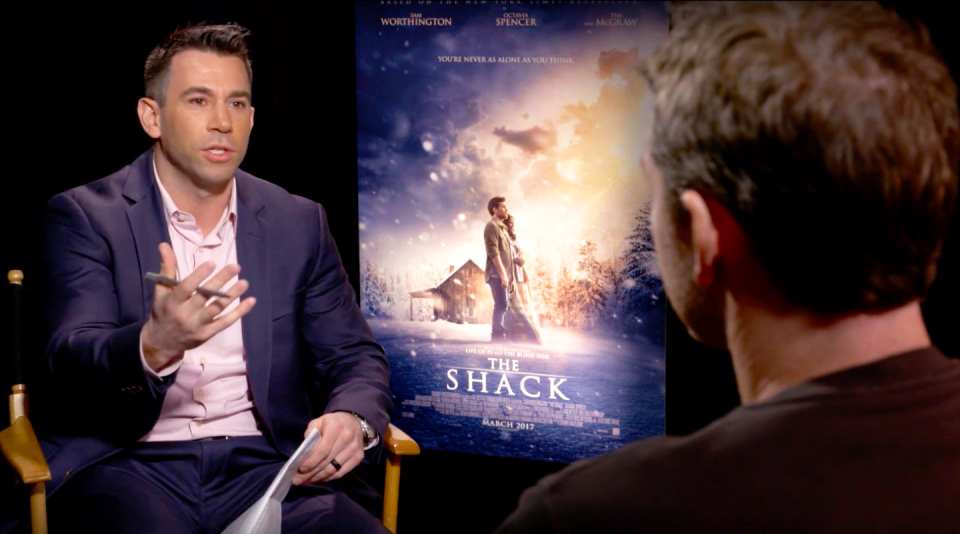 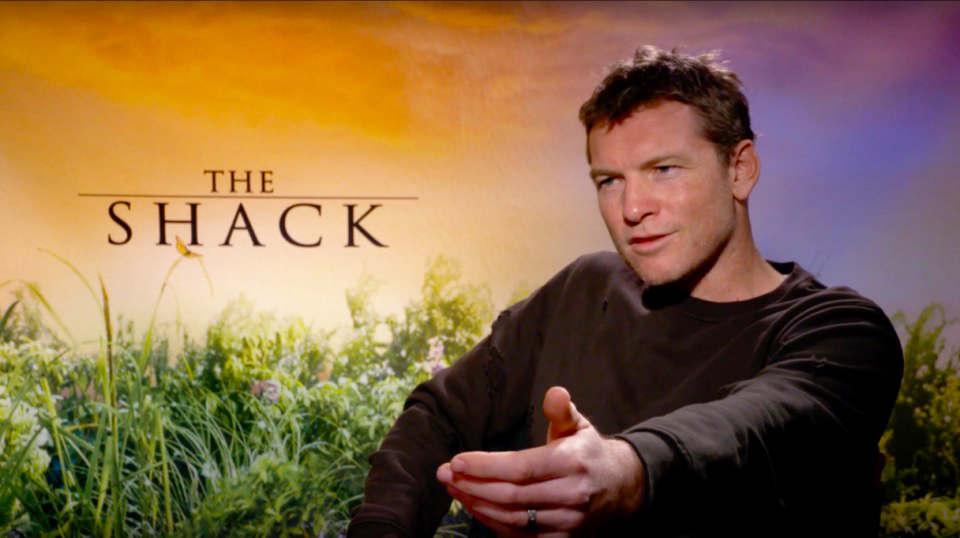