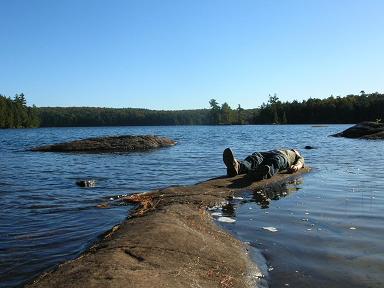 If I have an idol in my life, it’s likely my vacation time. Every year I carefully consider my options before committing to a time or place—no city-dwelling staycations for me. My friends can attest to my countless hours spent pouring over websites in search of a somewhat paradoxical destination: it must be prayerful, yet it must be thrilling.
I was about to give up my search to find this ideal vacation until I received a book from Eleanor Glenn, a former school principal who wrote and stars in a one-woman play called The Servant at The Supper. I had mentioned my quest when I last saw this spirited, gifted woman in Kingston. A couple of weeks later, Fr. Mark Goring’s book In His Zone: 7 Principles for Thriving in Solitude landed on my desk in Toronto. 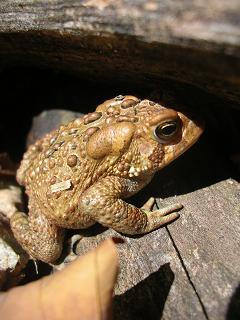 Fr. Goring, Catholic chaplain of Toronto’s York University, describes his target audience as “those who are planning on building a raft, putting it on a secluded lake and then sitting on it for a few days. I’m really hoping this will be a best seller.” While I’m not sure I’m ready to spend a whole week alone on a DIY raft—I’m not terribly handy—Fr. Goring convinced me that I ought to spend a few days alone in the wilderness. When I described the plan to others, some considered it antisocial and/or dangerous. “What happens if you get attacked by a bear?”, asked my friend Richard, a video editor at S+L. I assured him that I read a pamphlet about bears and, thus, I was well-prepared should I bump into one. As it turned out, I spotted no dangerous mammals in Algonquin Park during either of my recent trips. Still, as Fr. Goring promised, I did find the Living God. 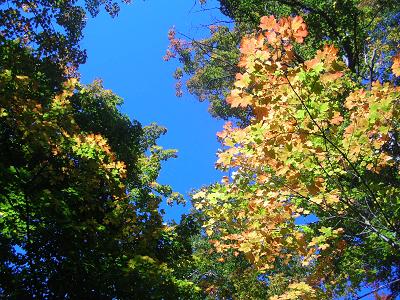 “We go to solitude to be still so that the Holy Spirit will come to us and make His home in us,” writes the Companions of the Cross priest. “We go to solitude to learn to enjoy the delight of this Holy Fire; to be in His Zone.” This past weekend, I enjoyed a solo overnight backpacking hike along the Western Uplands loop, upon which I only seldom encountered other humans. For hours I shared my heart with God in the woods, surrounded by silence. I followed fresh moose tracks for a few kilometres, but even the wildlife remained discrete, leaving me in isolation.