The Word is Alive Part 1 of 3: The Good News 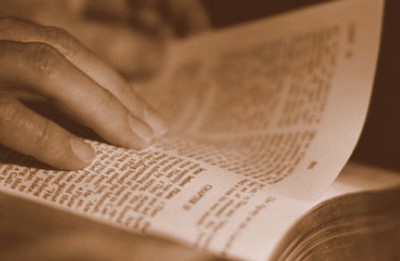