The U-S Catholic Vote and ‘Catholic Focus: In God We Trust’ 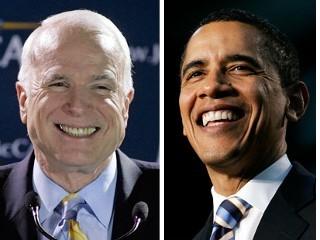 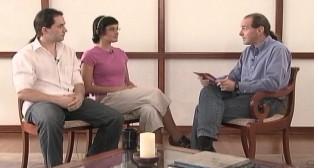 The conversation I had with these two University of St. Thomas students, will be on Catholic Focus Wednesday, October 29th. We didn't spend the whole time speaking about abortion, but rather, we looked at our responsibilities as Catholic voters and politicians. We talked about the separation of Church and State and what that means. Perhaps listening to our conversation will help you clear the confusion that exists out there about Catholic politicians who claim that they can't use their own moral beliefs when making political decisions. Be sure to watch Catholic Focus, In God We Trust, tonight, October 29th, at 7 and 11pm ET, with an encore presentation on Saturday, November 1st at the same times.And send us your comments. We love to hear your thoughts on this matter.If there is anything everyone we spoke to agreed on was the need to pray. I invite you to join us in praying a novena for the U.S. elections. Pray for God's will, and pray not just that abortion is not legal and available, but that it is unthinkable.