The Politics of Papal Travel: A Look Ahead to Pope Francis’ 2015 Visit to Asia 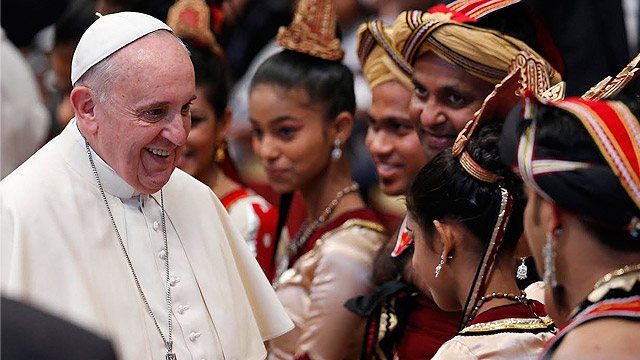 This week, Pope Francis is set to make his first apostolic journey of 2015, a year when he will travel extensively. He begins Monday in Asia, the world’s most populous continent, by visiting a pair of island nations: Sri Lanka and the Philippines. Both nations have in recent years been the site of incredible human suffering and social upheaval. Make no mistake, Papal visits to these countries were decided upon precisely because of the healing both countries so sorely seek. Located just off the coast of the sub-continent of India, Sri Lanka is only five years removed from a terrible civil war that lasted the better part of three decades. It pitted the government against the Liberation Tigers of Tamil Eelam, composed of elements of the Sri Lankan Tamil minority who sought secession. As many as 100,000 people are believed to have been killed in the conflict, that ended following a government offensive in 2009. Suicide bombings, accusations of war crimes and a host of other atrocities are still fresh in the minds of those on the island, leaving a country deeply divided. Adding to the devastation, the 2004 Asian Tsunami that in Sri Lanka claimed the lives of 35,000. Queue up Pope Francis. There is no doubt that the Pontiff is seeking to be a bridge builder in Sri Lankan society, not all that unlike the way he sought to bring together Israelis and Palestinians last year. Of the seven and a half percent of Sri Lanka’s population that is Christian, it is a community that is not exclusive to one ethnic group. Sinhalese (the dominant ethnicity of island) and Tamils both have sizeable Christian and more specifically Catholic minorities. While Francis no doubt wishes to help reconcile the divisions that exist amongst all Sri Lankans, the unity of Christians on the island will no doubt be high on the Holy Father’s agenda. 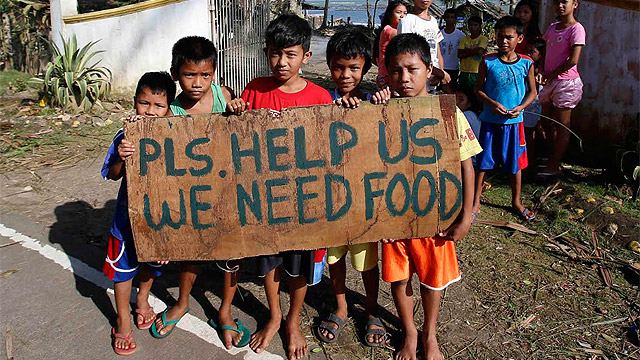 Then there are the Philippines, home to some 80 million Catholics, who make up 81% of their own country, and over 7% of the global Catholic population. While a visit to the country by any pope would come as no surprise, the timing of Francis’ visit is significant. 2013’s Typhoon Haiyan is to date, the most powerful storm ever recorded atlandfall, and devastated the 7,107 islands that make up the Philippines. Killing over 6,000 people, cities were ravaged, homes destroyed, Churches razed and lives torn apart. Reporters described Tacloban City as a warzone, lacking utilities, with escaped prisoners running rampant in the streets. This is the country Pope Francis comes to, one that has been devastated and is desperately trying to rebuild. Many lost all they had in the way of possessions, with their faith being all they have to hold onto. The visit of the Holy Father to a country whose faith is so strong cannot be underestimated. It was at World Youth Day 1995 in Manilla, when Pope John Paul II’s closing Mass drew five million people, and is todate the largest Papal gathering in history. There can be little doubt that the Filipino people will flock to the successor of Peter when he journeys to be with them. Now more than ever the Filipino people are in need of healing, in need of a message of hope. That is the message Pope Francis will arrive with when he touches down this week. While the Holy Father’s stop in Sri Lanka comes with a side order of heavy political undertones, the message he will bring to both nations is one of solidarity and hope. Francis proved last month through the reestablishment of relations between Cuba and the United States that the Holy See is back in the heart of the arena of international geopolitics. Now that it has become clear to the world of not only hisintention, but also proven ability to bridge build, Francis’ time in Sri Lanka will be closely observed. Reconciliation will undoubtedly be high on the Pontiff’s agenda. Onlookers will be keen to observe whether or not he can indeed help to sow the seeds of a peaceful future for that country. 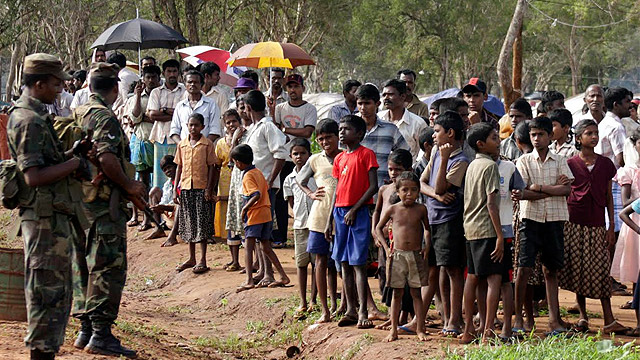 And in the Philippines, Francis’ work may not quite be quantifiable by experts or pundits. There, as well as in Sri Lanka, the significance of his visit will be as a pastor, as someone who can bring hope to those who have been hurt, and reaffirm to the downtrodden that God is always with them despite their suffering. This kind of an impact can be neither tracked nor quantified, but it can transform a person’s heart and above all, bring them closer to Christ.