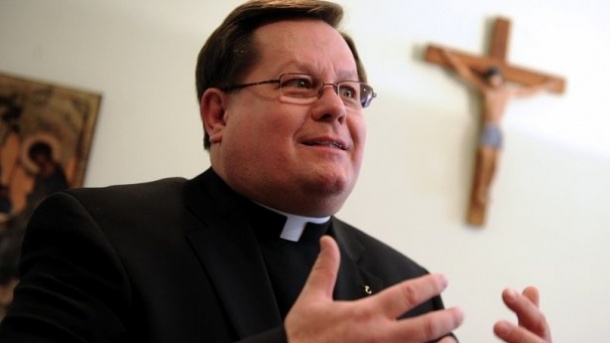 The following conference was given by the Most Rev. Gerald Cyprien Lacroix, Archbishop of Quebec and Primate of Canada to the Conference of Major Superiors of Men in Nashville, Tennessee on August 9, 2013 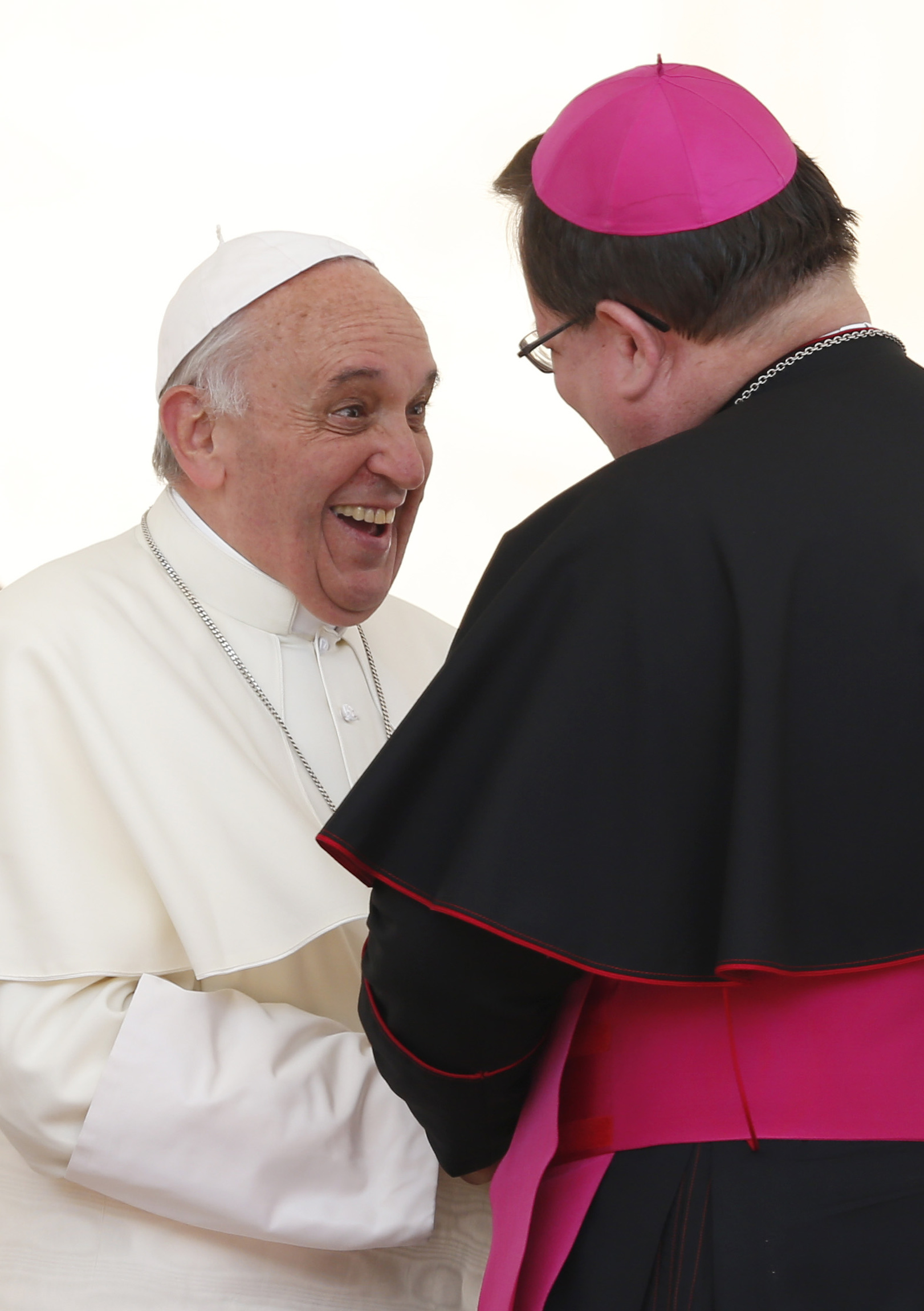