The metamorphosis of the self 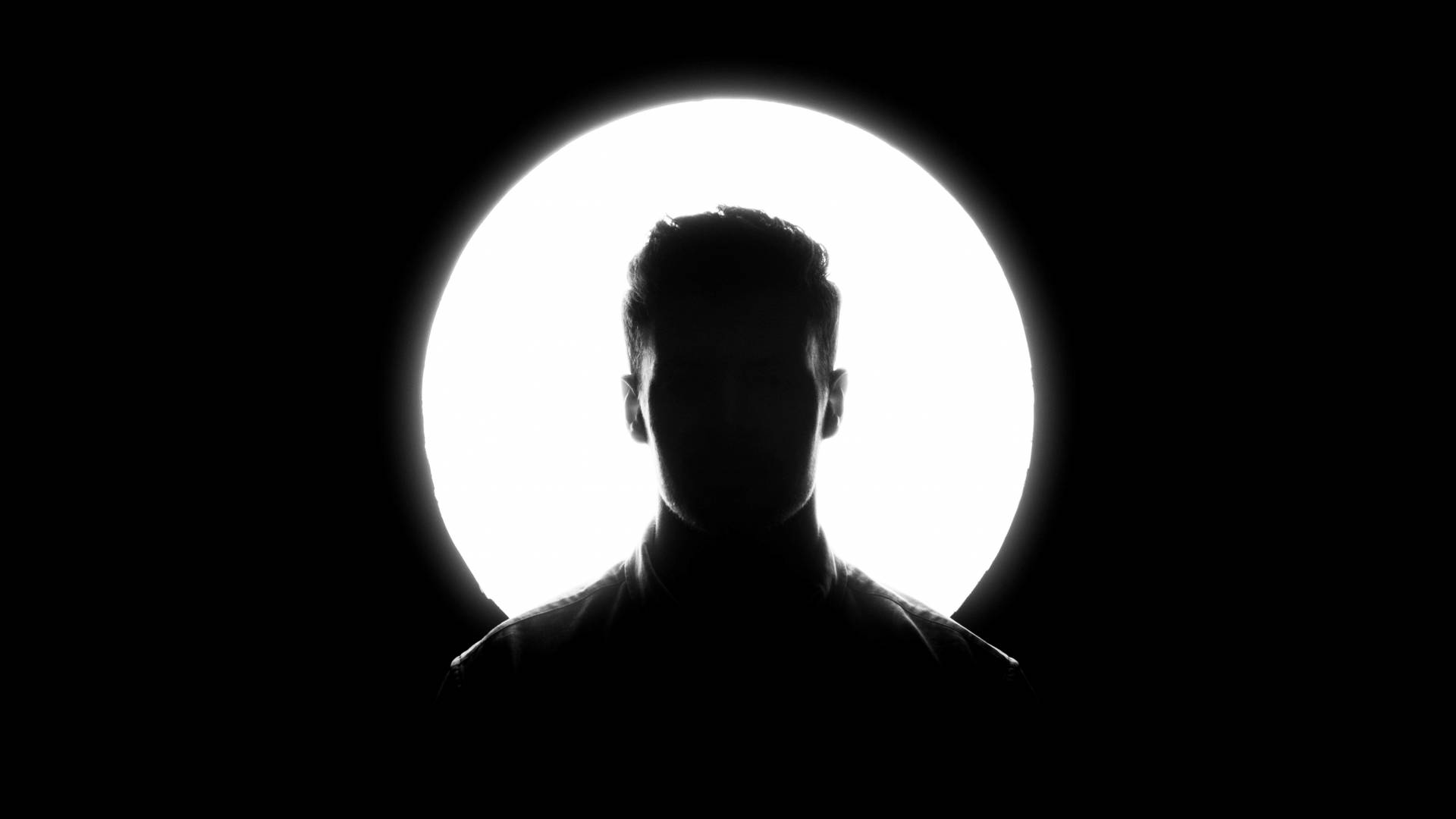 Photo by Joe Shields on Unsplash
Carl R. Trueman is an Presbyterian ecclesiastical historian and theologian, working in the United States. A professor and author of several books, he recently published The Rise and Triumph of the Modern Self: Cultural Amnesia, Expressive Individualism, and the Road to Sexual Revolution, a work that caused a sensation and was described by many as one of the most important books of the year, if not the decade. A major publication with a preface by famed Orthodox writer Rod Dreher, Trueman's book is an authentic intellectual history of the self. In an age where facile and banal critiques of the condition of modern man are not uncommon, the depth of Truman's perspective is refreshing. He treats the sexual revolution – that is to say, the liberalization of sexual mores in Western societies during the second half of the twentieth century – as a symptom of a new and distinctive understanding of the self, invoking some of the great figures of modern philosophy and literature. Trueman draws on the analyses of the American sociologist Philip Rieff, who thought of the modern person as a psychological being whose conception of happiness relates to a process of discovery and expression of one's fundamental inner identity. This for Trueman is at the origin of an increasingly common disposition to reject knowledge or ideas that challenge this movement of discovery and expression. This is related to the idea of anti-culture, also from Rieff, for whom the psychological man breaks off with transmission, an essential characteristic of culture, insofar as this transmission, achieved in the academic environment by the relationship between master and apprentice, contradicts the deployment of identities. To explain this transformation of culture, Trueman also evokes the notions of mimesis (the act of repetition and imitation of the master that brings one into a culture that is beyond oneself) and of poesis (the search for authenticity accomplished through the construction of one's identity by and for oneself). For Trueman, our time is characterized by a form of expressive individualism, which emphasizes inner life and emotions dissociated from the particular social context in which we are called to evolve. For the expressive individualist, the self is found in the internal movement of his psychology, susceptible to being repressed in multiple ways in the social order. Trueman traces the origins of this to Rousseau and sees in the various representatives of the Romantic movement, such as Percy Shelley, the legacy of this inclination to conceive of the inner, psychological life and emotions as the foundation of identity and to distrust the social environment as a place of repression of the authentic self. The world-renowned Canadian Catholic philosopher Charles Taylor is identified by the author as one of the interpreters of this transformation, who thought of it in terms of authenticity, a notion which does not lack resonance in today's popular culture. For Trueman, we are now immersed in this conception of identity and self, and it is a determinant of our collective and shared reality. He argues that the sexual revolution and its effects are part of these developments in our shared conception of identity and what constitutes its core. He argues that this whole logic – inherent to the sexual liberalization movement  – is reflected in our conception of sex and gender as identities. This issue is particularly salient in relation to transgender people, whose experience is based on a genuine and profound sense of a radical distance between the inner and outer person, the private and public person, as they report a sense of having to perform their way through life. The reality of sexual mores after liberalization is no longer understood, in popular culture and in the mentalities of most, in terms of action, but in terms of identity. Thus, for Trueman, sexual norms that were considered ordinary and widely shared in society at the time of the sexual revolution were quickly rolled-over by ''cultural amnesia'' and ''expressive individualism''. The Catholic Church herself has experienced the effects of the sexual revolution. In the immediate post-conciliar era, Catholic principles of sexual morality were challenged, even within the Church. If Pope Saint Paul VI reiterated them in his time, it was Pope Saint John Paul II who gave them the context of a philosophical anthropology, illustrating the concordance between the moral law and the profound nature of the human person. This nature is shared, and it is lived out in the social world which – at its best and despite the imperfections we know – is the vehicle for the development of the person and one's identity, rather than its enemy. Trueman's approach provides a valuable tool for interpreting the transformations that have occurred in our understanding of the human person and the conditions that are conducive to one's integral development. With sophistication, Trueman dares to speak disturbing truths without being polemical. After all, we must understand the world in which we live if we hope to participate, modestly, in its evangelization.